Windows 10 as it is known runs as a service (Windows as a Service) a model according to which your device will be frequently updated with corrections, improvements and new features.

Microsoft has therefore released a new compatibility update for devices that are not ready to receive the latest upgrade. 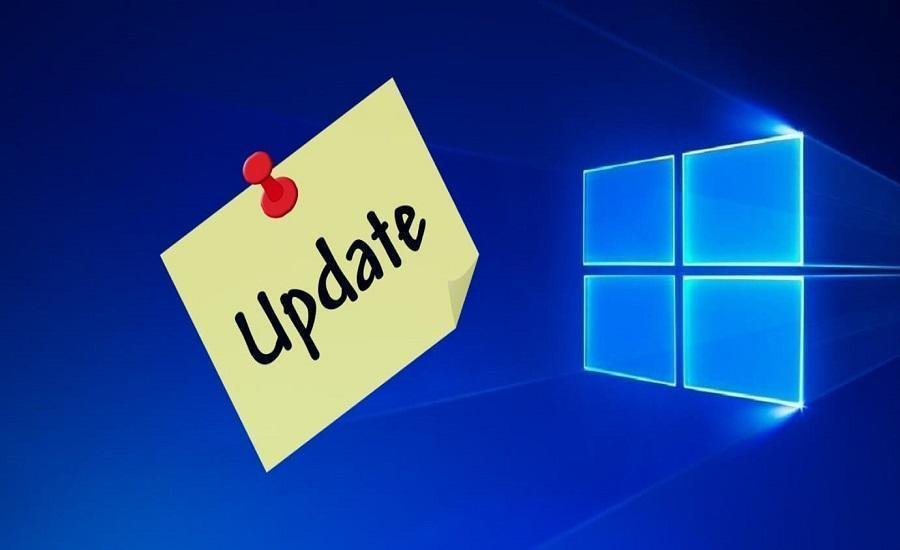 Microsoft is gradually releasing the Windows 10 October 2020 Update and plans to release another feature update in 2021. As you probably know, every time a new Windows 10 update is made (it happens twice a year) Microsoft releases an update to the public. compatibility.

So yesterday, Microsoft started releasing KB4023057 to users who are in the 2004 version. Only a few users are currently viewing it, but it will appear in the coming weeks or months.

An update to the update support doc states that Microsoft will try to prepare your device and check its compatibility with Windows 10 updates. For example, it will try to free up disk space by clearing your temporary files if you do not have enough disk space.

Microsoft will add additional files and resources to your Windows 10 installation to "make sure the updates are installed" smoothly on your device. In addition, Update KB4023057 for the 2004 version will improve the reliability and security of your devices.