The update has been published on the site Microsoft Update Catalog and is available for 32 bit and 64 bit systems, ARM systems and a Windows Server 2016 version. 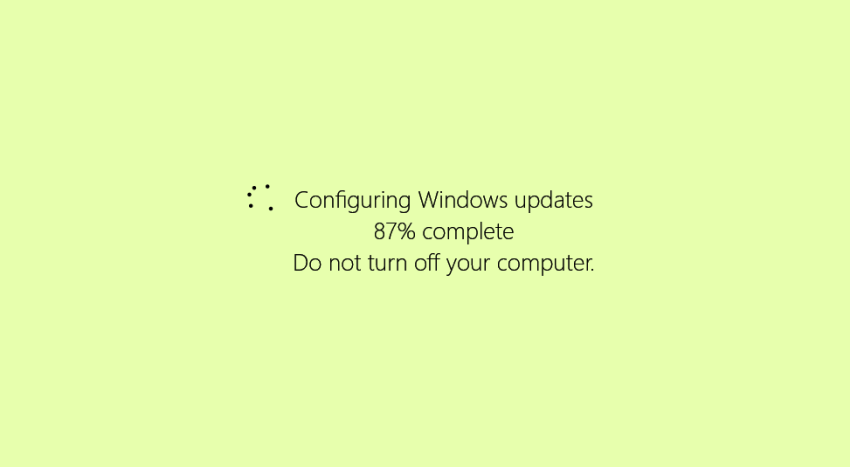 KB4345421 is a cumulative update for Windows 10 and Windows Server 2016 and is reported to be experiencing various issues caused by the July 2018 updates. Yes once again Microsoft updates seem to be having problems with some systems.

Skype: did the desktop version of the application go?

Microsoft reports that the new update does not add new features to the operating system but:

As always, if you plan to install the update, make sure you keep a backup of your system… Microsoft's this, you never know… 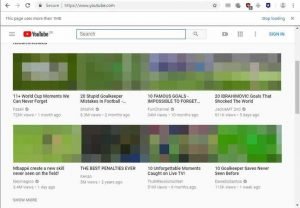