Microsoft continues to release optional updates with the release of KB4598298 for systems running 1909 version. The company published direct links to download the update. 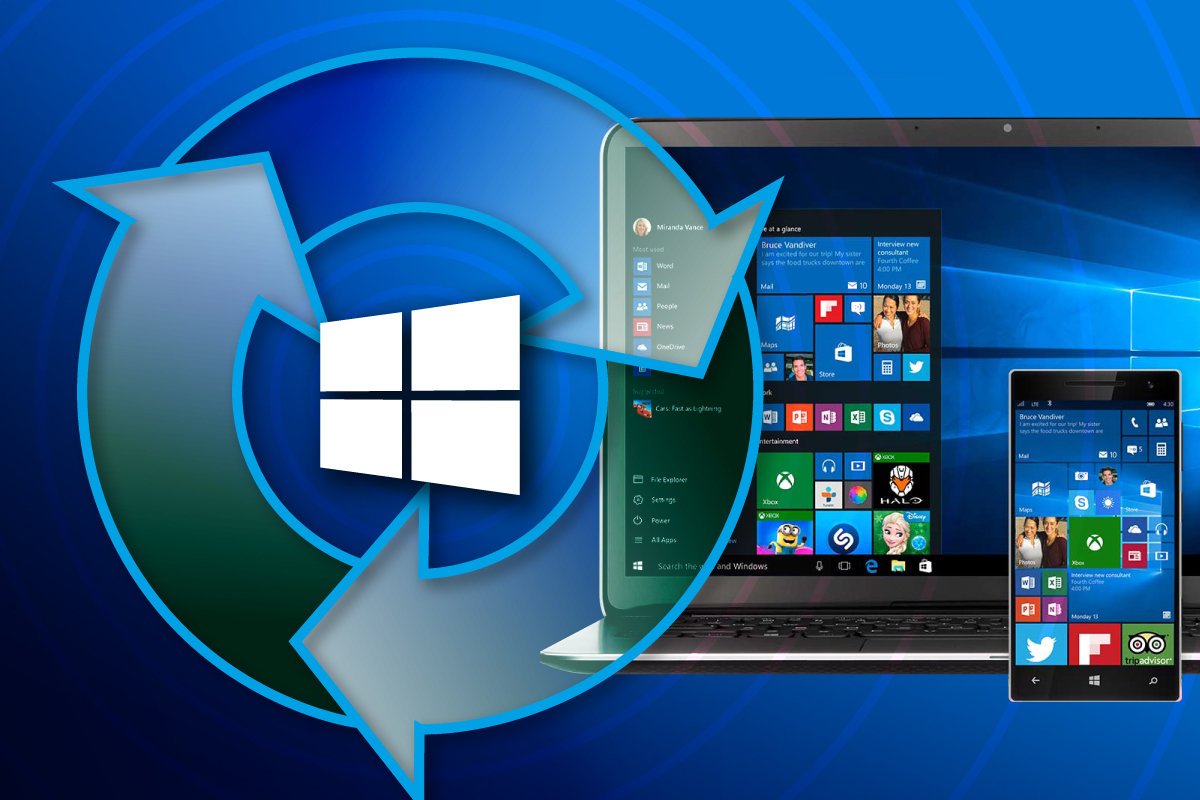 As mentioned above KB4598298 is an optional update and will not be downloaded or installed automatically. This update can only be applied to Windows 10 version 1909, but the changes included in this update will be released to systems running version 20H2 / 2004 later this month.

To install the optional Windows 10 update, follow these steps:

Open Settings on the Updates and Security page
Click on the "View optional updates" link.
Select the update you want to install and click the "Download" button.

If your device is compatible with the update, you will see:

Remember that this is an optional update and does not need to be installed. The fixes included in the optional updates will be available to everyone through the mandatory Patch Tuesday February updates.

If you cannot install Windows Update on a system that is running version 1909 of Windows 10, you can always download it from the Microsoft Update Catalog.

Microsoft fixes a problem where Windows 10 displays a strange error message titled "The directory name is invalid. According to the changelog, the problem occurs when someone tries to open a document that is pinned to the desktop as a shortcut.

Fixed another bug where Windows could not export files when you right-clicked an online-only ZIP file.

Another notable change is a new feature on the Windows Update page that notifies you when your device reaches EOS. As you may know, Microsoft plans to end support for version 1909 of Windows 10 and vigorously upgrade older devices to version 2004.

Windows 10 Build 18363.1350 will also change the way DirectX 12 is loaded into Windows. This update will split d3d12.dll into two parts, allowing for faster updates.

How can WordPress run faster?
Next Post: How to keep the Calculator always on top in Windows 10