After the last update (KB5003637) of Windows 10 new issues appeared in the operating system. The update seems to confuse the icons on the taskbar but also on the desktop. This issue was first reported last month when some users installed the optional update. As it turns out, there is the same problem with mandatory security updates.

Η KB5003637 is a mandatory security update released on Patch Tuesday June 2021. Almost immediately after the update was installed, complaints began to appear in the Feedback Hub and Reddit.

This problem may occur if your device uses Input Method Editors (IME) or multiple language packs. In some cases, your taskbar system icons may disappear or overlap when the News & Interests service is activated and you do not use the suggested / default settings for screen scaling.

Of course uninstalling the cumulative update fixes the problem. If you still want to keep the update for security reasons, let's see What can you do:

You can turn off the Windows 10 News and Interests feed.

To do this, right-click anywhere on the taskbar, select "News and Interests" and click "Disable".

If you still have problems, do the following:

Open Settings> System - Display.
Scroll down the Scale and Layout.
Issues KB5003637
In a drop-down menu to change the size of text, applications, etc.

Make sure the scaling is set to "recommended".

However, as we mentioned at the beginning, if you are still experiencing the problem because you are using multiple language packs or IME it is best to uninstall the problematic update for now. 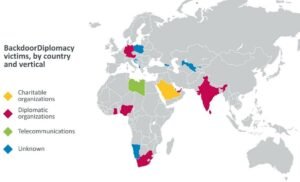 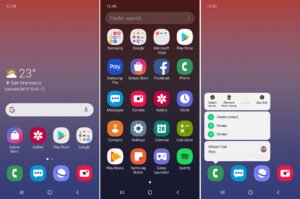