The same update is also available for older versions of Windows 10 Enterprise or Education.
It can be installed via Windows Update, but offline installers are also available. The links are at the end of the post. 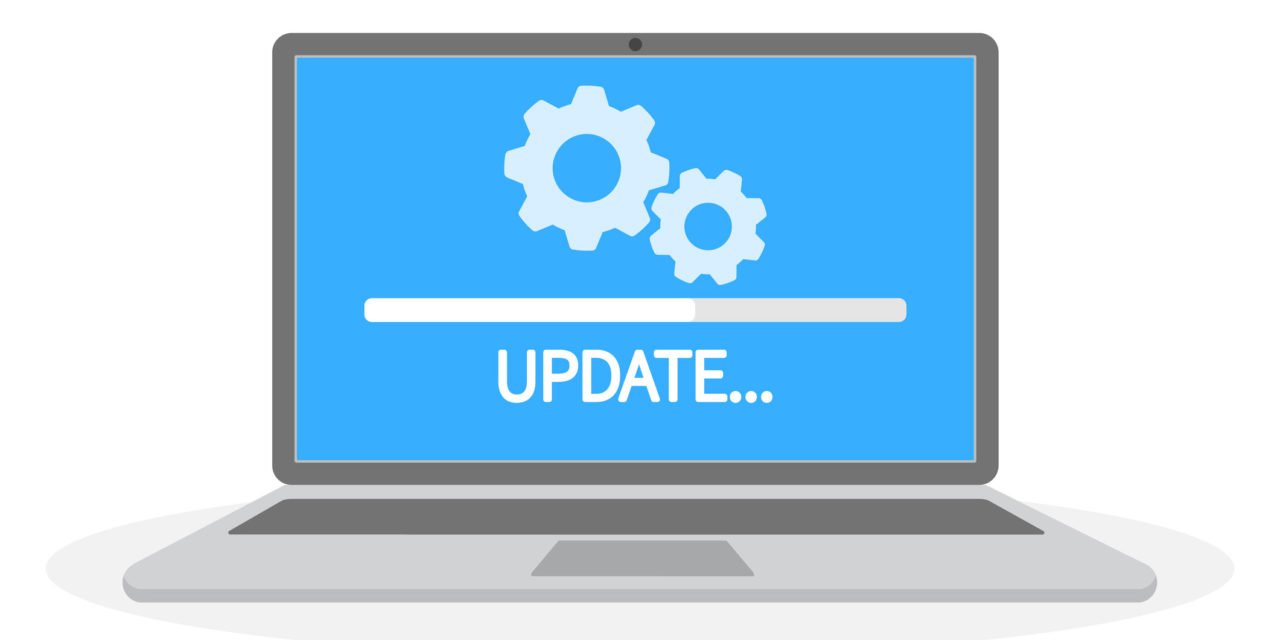 KB5011487 is part of the Patch Tuesday of March 2022 and includes non-security enhancements. According to the official documentation, Patch Tuesday updates include fixes from all previous updates, i.e. optional updates and security updates.

This month's Patch Tuesday does not bring any new features, but there are many bug fixes and improvements that can be considered as new features. For example, you can now easily use cookies between Microsoft Edge Internet Explorer and Edge itself.