You may know that some Windows 10 systems have a serious problem after the Microsoft updates in January and February.

Apparently Microsoft recognized the bugs and started releasing an "emergency" update to fix them.

The last two operating system updates are said to be causing problems on a "small number of devices," according to Microsoft. In a support article Thursday, Microsoft confirmed problems with Blue Screen of Death (BSoD) - and other Wi-Fi errors following updates released in January and February. 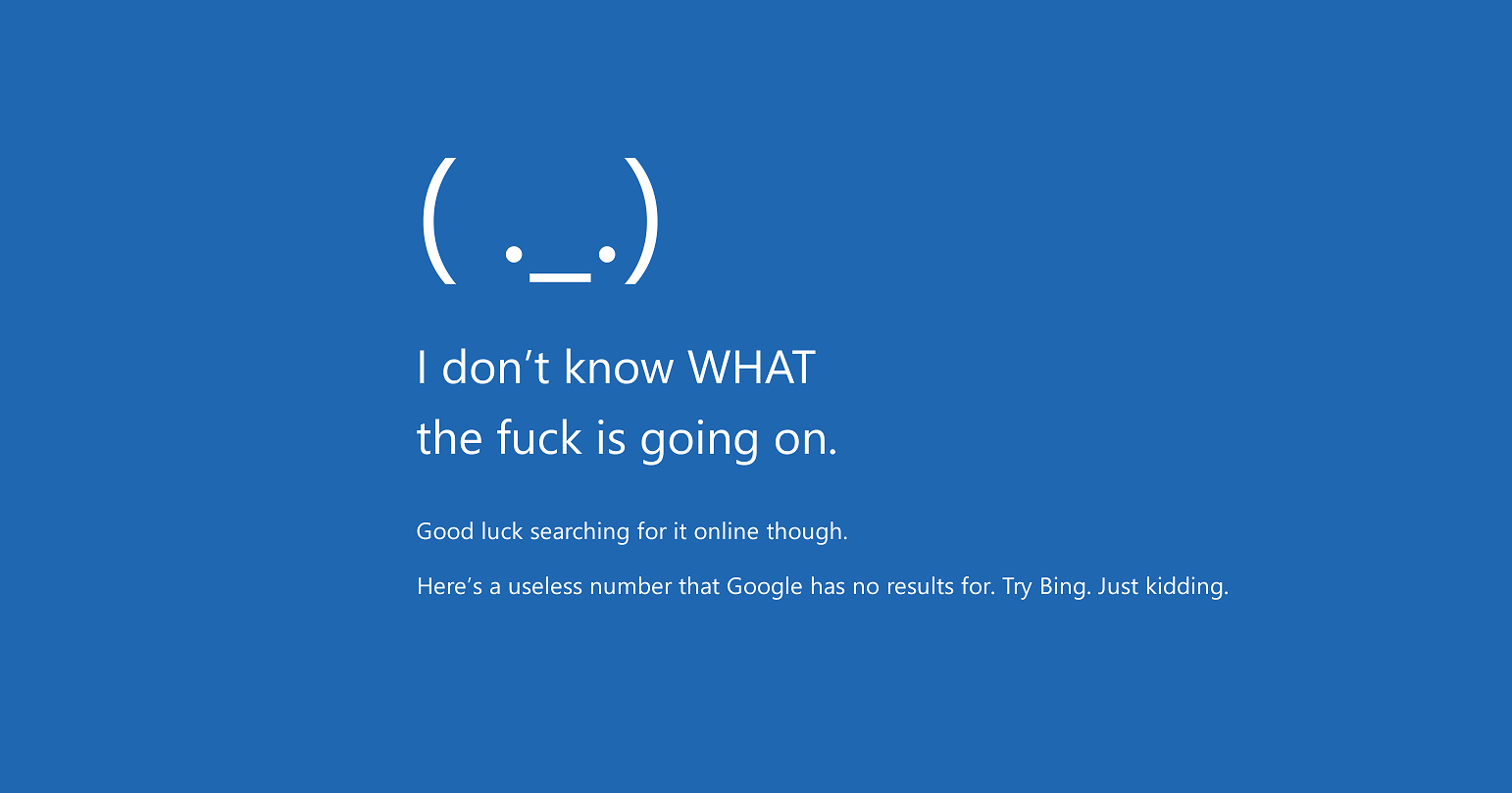 So the company released an emergency update designed to fix a bug that affects those who have problems after installing KB4598298 or KB4601315.

Extraordinary information is referred to as “KB5001028”And does not bring other changes. The patch is only available to affected users and consists of a patch aimed at fixing the Blue Screen of Death error from "nwifi.sys", which occurs when users connect to WPA3 Wi-Fi networks.

The Redmond company said that BSoD also occurs when the device wakes up from sleep or hibernation.

To download the emergency update, click the "Check for Updates" button. The update will only appear if your device is affected.

According to the company, this problem concerns only a "small number of devices" and WPA3 environments, which means that most users will not see the update.

In addition to the emergency update, Microsoft has also begun developing a new update process to merge SSUs and monthly cumulative updates into one package.

This change is expected to improve the reliability of Windows Update during the monthly update cycle.