Microsoft has officially released the Windows 10 May 2020 Update, or version 2004, for everyone.
As expected, the May 2020 Update is gradually being released to systems around the world, as the company wants to buy more time to identify issues in the early stages of adoption.

However, users running Windows 10 in 1903 and 1909 versions can manually download it. Windows 10 May 2020 Update checking for new updates in Windows Update.

"To ensure that you continue to have a reliable, productive experience with your Windows 10 devices, we're taking a step-by-step approach to how we offer the May update, initially limiting availability on those devices running Windows 10, in versions 1903 and 1909 and check for updates through Windows Update ", he says Microsoft.

Of course, its installation Windows 10 May 2020 Update It will take some time, but it all depends on your system. You are allowed to select the time to start the installation. Note, however, that the "Download and Install" option will only appear on Windows 10 devices in 1903 and 1909.

At the moment, we do not know of any problems, but we are almost certain that they will appear in the coming days. We will monitor the update and let you know if something goes wrong. 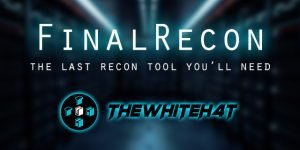 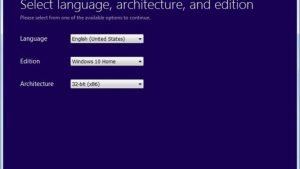