Microsoft has just released a new preview build for Windows 10 Mobile for everyone who is registered with Windows Insider. The build number is 10586.29. 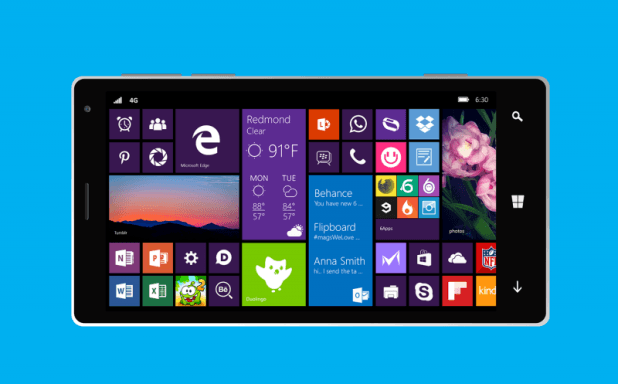 Compared to previous versions, Microsoft calls this cumulative update. Windows 10 Mobile build 10586 is believed to be the RTM that will be released in the coming weeks when Microsoft completes basic development.

Since this particular version is cumulative, we do not expect to see new features, but fix past versions and improve performance of the operating system.

The Edge, for example, comes with improved browser performance and stability, and contains the automatic completion of one of the features the company has been focusing on last.

Includes improvements to Bluetooth stability and data fixes on topics experienced by new users when switching the active profile to dual SIM devices. 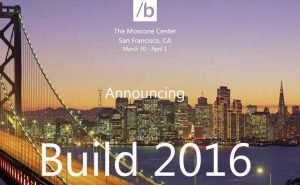 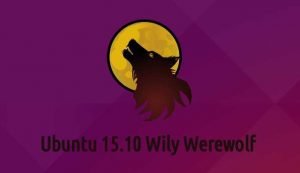