In recent months, Microsoft has been developing the next Windows 10 feature update, the next update after the May 2020 Update.

So today Microsoft released the next update of its operating system. On the other hand, it changes the way it defines the new versions of Windows 10, so instead of being the 2009 or 2010 version, Microsoft calls it the version 20:2 am, and a friendlier name is the October 2020 Update.

Windows 10 in the 20H2 version is a relatively small feature update, as was the 1909 version last year. If you are running the 2004 version, this update will come as an activation package, essentially converting some features that have already been enabled in the 2004 version but are disabled.

For this reason users in version 20H2 receive the same monthly cumulative updates as version 2004.

Note that Microsoft has been testing Windows 10 20H2 since June. Of course, this does not mean that there will be no problems, so it would be good to wait a while before upgrading your system.

or those in the May 2020 Update search for the update via Windows Update. 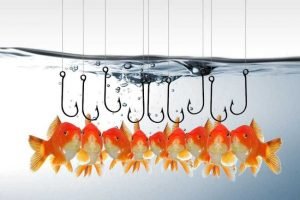