As you may know, Linux continues to rise in the public eye, as the numbers show that its market share is growing almost every month. 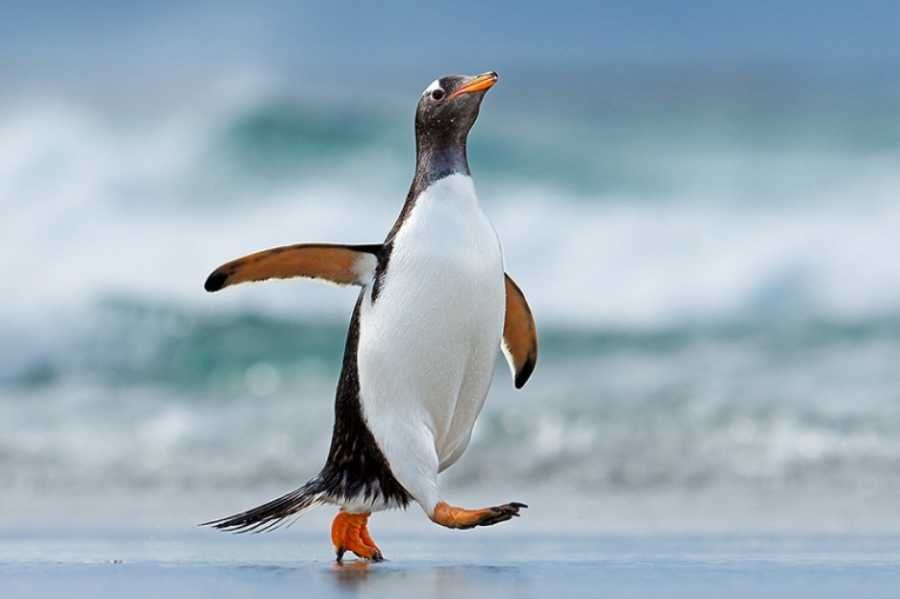 This means that more and more users are deciding to give the platform a chance.

Let's look at the data that speaks for itself. While Windows seems to be shrinking slightly, Linux continues to grow.

Switching to Linux is not necessarily a surprise when you look at the recent changes that have taken place for Windows users.

Let's see what happened until March:

If we try to give a possible explanation for the launch of Windows 10 we could say that many tried the new Microsoft operating system after Windows 7 support end. For many reasons, however, things did not seem to go so well.

We will mention the most important: Windows 7 worked fine on some users' devices, and switching to Windows 10 with older hardware was probably a problem. Maybe these users did not want to spend extra money on new hardware to "enjoy" the full package of features of Windows 10.

From April, however, things start to change.

Let's look at May

The latest data released by Netmarketshare for June 2020 show even higher rates of Linux adoption.

Why this leak? This is something that will help Microsoft if it thinks about it.

Some of those who switched to Linux may have had enough of Windows, and switching to an open source platform guarantees more transparency, improved security, and more.

The modern approach which Microsoft turned to with Windows 10 certainly did not help, especially with all the controversy over telemetry data collection, and updates that fix updates.

Let me mention that I do not think that the change from Windows to Linux will ever reach double digits and if it does at some point it will probably be too late. But if Microsoft continues with the same style Linux will not need advertising.

Did you switch from Windows to Linux? Let us know in the comments why you made the decision. 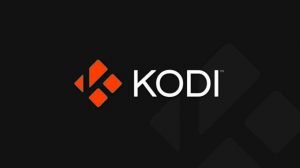