Microsoft's unveiling of Windows 10 S was at least chaotic. But yesterday the 7 March, the company he said some upcoming changes to the Windows 10 S. strategy

A quick follow up: Windows 10 S is actually a "feature" of Windows 10, although Microsoft originally referred to it as a new version of Windows 10 when it was launched a year ago. 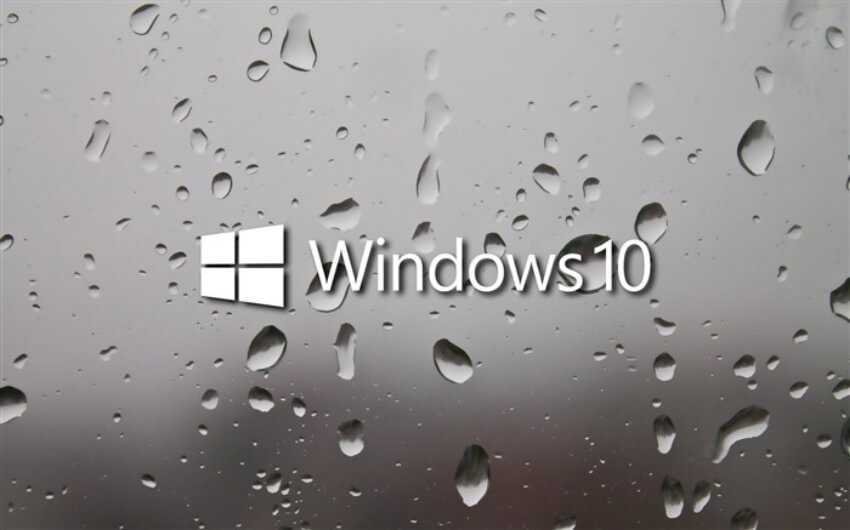 Windows 10 in S mode is supposed to start faster, it will be safer (as it will only allow applications to be installed through the Store), and will offer better battery life.

On March 7, Microsoft Vice President Joe Belfiore officially confirmed that Windows 10 S Mode will be coming "soon" to all versions of Windows 10.

Also, as stated in today's company blog announcement, the transition from Windows 10 S to the full version of Windows 10 will be offered "free of charge, regardless of version".

This is a deviation from Microsoft's previous strategy that charged 49 dollars to change from Windows 10 S to Windows 10 Pro. Microsoft was planning to start charging 1 in April of 2018 to those who were planning to upgrade from S to Pro.

Belfiore acknowledged that Microsoft's name for the Windows 10 S feature "was a bit confusing for both the company's customers and partners."

He said that "starting with the next Windows 10 update" (I guess it means Windows 10 "Redstone 4", or 1803) "customers can choose to buy a new Windows 10 Home or Windows 10 pro PC with S mode enabled and companies will be able to run Windows 10 Enterprise with the S. feature enabled. ”

Microsoft revealed the existence of Windows 10 Enterprise in S Mode during the Ignite conference in September of 2017.

California will vote for the right to repair