If you use Windows 10, you may know that Windows Search is not necessarily the best feature of the Microsoft operating system.

And if you need more examples, we'll look at what happened last weekend, where Windows Search started showing completely irrelevant suggestions from the web.

Windows Search has begun suggesting that people vote for the president.

"Are you registered to vote? "Check your status and deadlines", says a message in the search results. 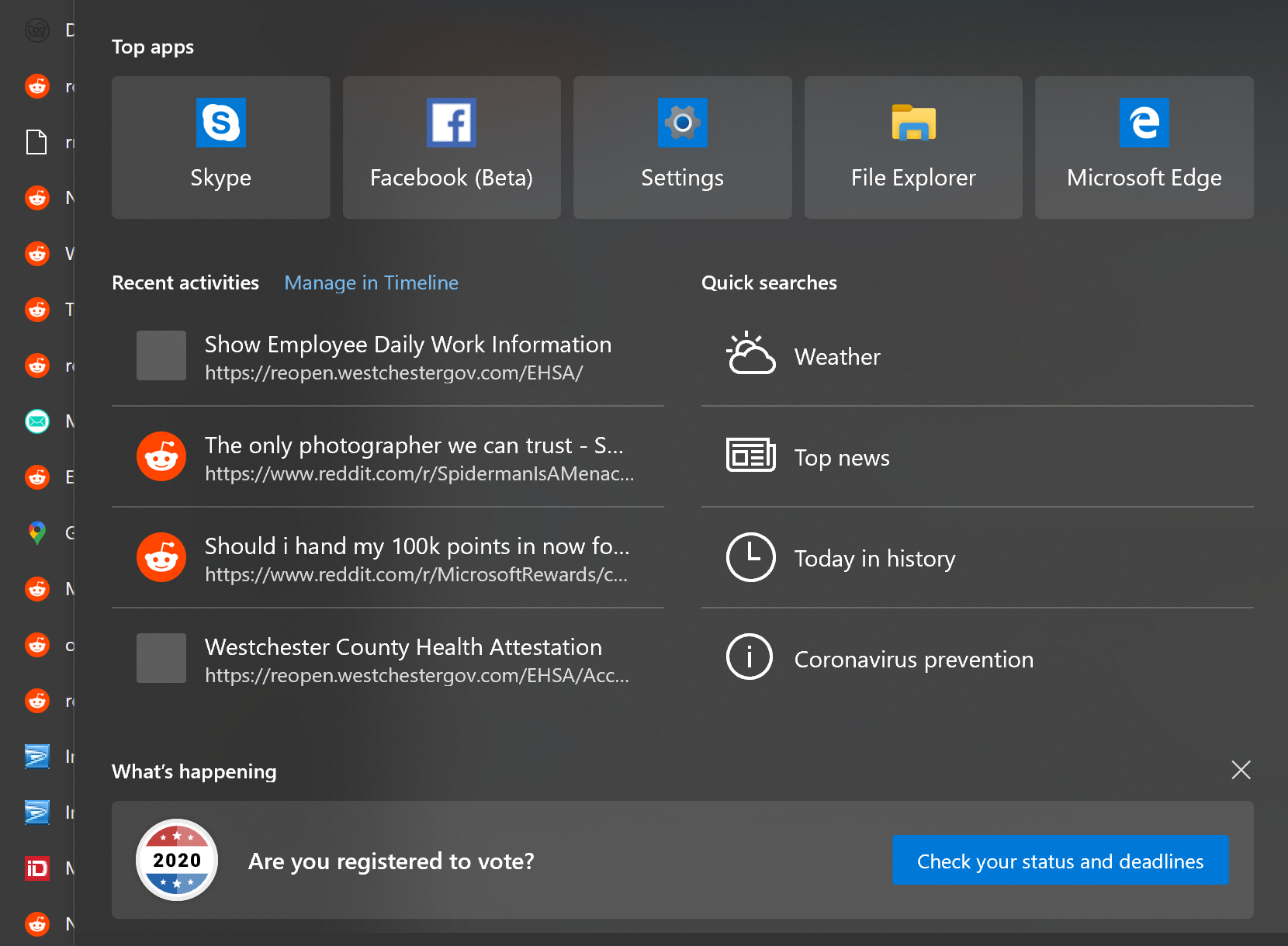 Of course this is not a bad thing for most people, but the strange thing is that the message appears even on computers outside the United States.

A thread on reddit reveals that the banner appears in various countries around the world, including several in Europe, such as the Netherlands. Users in Argentina and Canada also confirmed that the same message appeared on their computers.

"My area is the Netherlands. The only audience I have with the US. is that I use the US - International keyboard έχω I have never set foot in the US ", says one user.

Hackers violated screen at a mall

Needless to say, Microsoft has not reported anything about this unexpected message appearing on computers outside the US.

Theoretically, you can block such messages by blocking web browsing, while others say disabling Cortana is enough.

Hacked a subdomain of forth.gr