It has been eight years since Microsoft first introduced the modern configuration application with Windows 8. Even after the release of Windows 10, the settings have not changed and the operating system still comes with the Control Panel. This is because the current Settings application is still somewhat chaotic.

Although we do not know what will happen to the Control Panel in the upcoming Windows Sun Valley update, it appears that the Settings app is changing and is based on the company's new design plan, which means it will have a proper dark mode (not black mode) ”And colorful icons.

Microsoft is editing new icons for various key options in the Settings application. The idea is to bring Fluent Design and add color to the icons he has been using for years and they have a rather soft and flat look.

The "Settings" application itself will not be radically different from the existing version, but will be enriched with some colorful icons, and a reorganized layout. Like the Control Panel, the Settings app will also have a navigation menu with all the main options like Updates & Security, Personalization, Bluetooth etc. on the left side.

These options will be visible when navigating between different pages of the Settings application.

The updated Settings application will also bring new options for operating system management. For example, Microsoft is preparing new configuration pages to help you customize touch keyboards and other controls.

A new feature on the settings page will allow you to have separate virtual computers for each monitor. This means that the extra screen can have its own virtual desktop that will not be affected even when switching between virtual desktops on your main screen or vice versa. 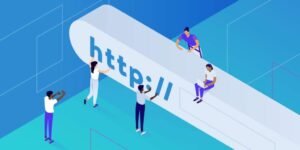 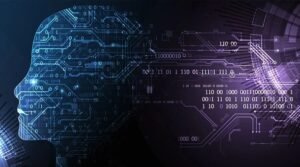