Microsoft has just released a new build of Windows 10 Preview (Windows 10 Technical Preview Build 10041). The new build includes several small tweaks in the operating interface and fixes but does not include the company's highly anticipated new browser. 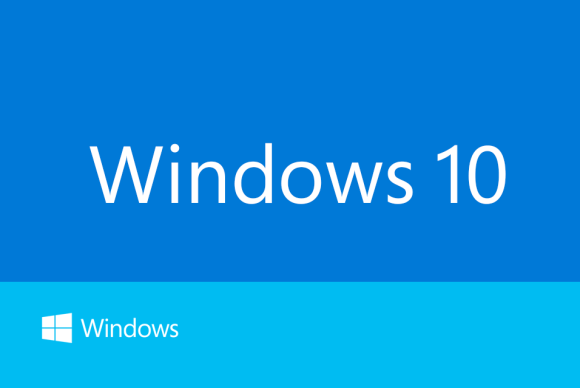 Improvements include Virtual Desktops, Cortana support for China, the United Kingdom, France, Italy, Germany and Spain, as well as tweaks for the lock screen, as reported by TNW first.

There have been a number of tweaks in the underlying Trident performance engine, however, as Microsoft has already confirmed, the new Spartan browser will be included in the next build of Windows 10.

Let's recall that yesterday, the company announced that Windows 10 will be available in the summer.

You can download Windows 10 by clicking on updates if you are already registered with Windows Insider Program.

You can see all small and big new enhancements from here. 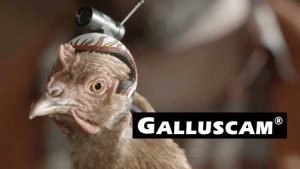 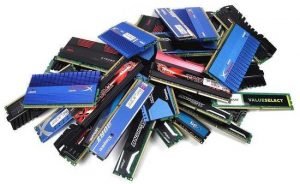