One of the upcoming tweaks is File Explorer, the default file manager pre-installed in Windows 10.

With the upcoming Window 10 of 1903, new File Explorer windows will start with a separate process, so if you work with multiple folders, you will have multiple processes from the same file manager that will run simultaneously.

This tweak has a major advantage: if one of the windows stop responding, closing it will not affect the other windows of the file manager. The way it looks like the way the Google Chrome browser tabs work.

It is known that Google's browser uses separate processes to protect other tabs when a site stops responding.

This feature should be enabled from the File Explorer Folder Options. After the option is enabled, the Windows File Explorer processes in Task Manager will expand and you will see a new one when you open a new folder.

To see if this feature will be RAM-friendly with Windows systems, let's say things by their name are needed around 2GB RAM only to function dignified.

Windows 10 in 1903 will be released in just a few weeks and it is believed that RTM build has already been signed. However, Microsoft has not yet announced anything official about the release date of the new version.

If you are now in a hurry, you can always try the new File Explorer feature in the most recent Window Previews 10 19H1 that are available for Insiders in Fast and Slow Ring. 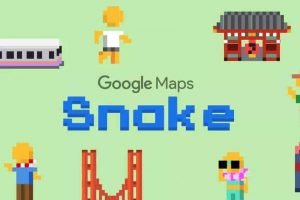