To give priority to the development of Windows 10X, Microsoft may change the release rate of new Windows 10 function updates next year.

Microsoft did not announce any changes to the Windows 10X program, but Mary Jo Foley of ZDNet managed to talk to Microsoft executives who revealed to her a possible change in the company's plan. 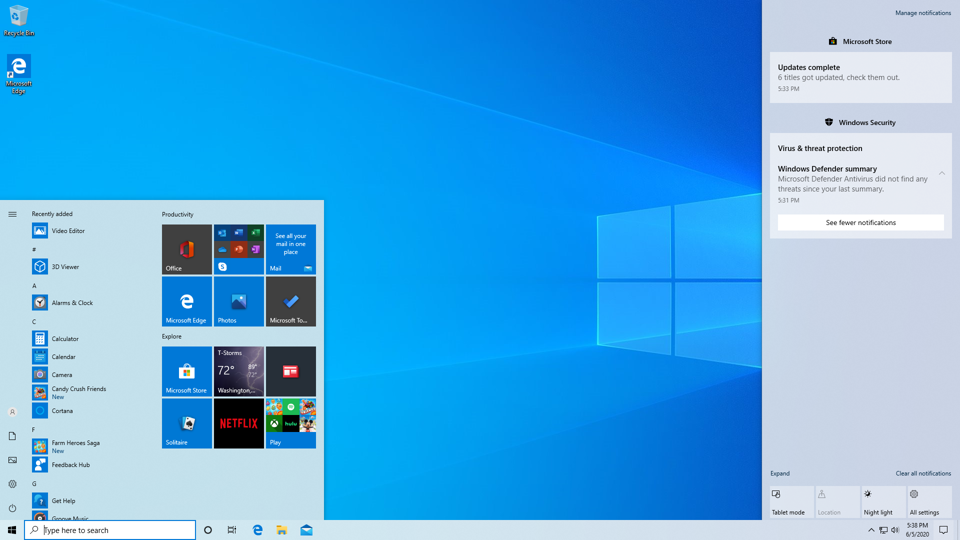 Microsoft is reportedly refocusing its efforts on the operating system Windows 10 but in parallel with the upcoming Windows 10X.

Vodafone and HOL Free Internet at Goody's and Flocafe

Due to the change of plans, we can see the following release schedule

All of the above information has not yet been officially confirmed and comes from sources within the company with whom Mary Jo Foley remains in contact. Microsoft may deny or change any of the above.