Windows 11 will be released in the fall. Windows 10 users will be able to upgrade to the upcoming system for free, provided their device meets all system requirements. If the hardware they have does not support the upcoming operating system can remain in Windows 10, which will continue to be supported until 2025.

As with newer versions of Windows, some features are completely removed from the new system.

Microsoft has released a list of features that have been removed in Windows 11. The biggest changes from the user side are the locked bottom of the taskbar and the removal of application folders in Start.

When you upgrade to Windows 11 from a previous version of Windows 10 and when you install an update to Windows 11, some features may be removed or removed. See below for information on the key features affected:

The following applications will not be uninstalled during the upgrade, but will no longer be installed on newer devices or after a clean install of Windows 11. They are available for download from the Store: 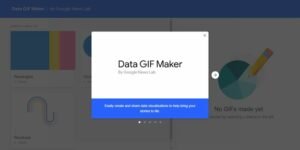 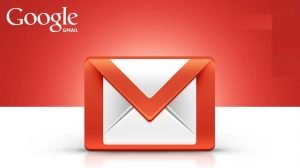