Next week, Microsoft will release Windows 11. An important part of this release will be a major UX review. As we know, much of the UX change is going to come from the Windows 10X shell, and as we also know, Windows 10X will not be on the market.

As expected, Windows 11 started appearing before the official announcement.

Some alleged screenshots appeared on Baidu today, showing what the upcoming Windows 11 will look like. As you can see from the image below, the taskbar is in the center and has the Start menu open, as we have seen in Windows 10X now. we know they will not be released.

In other words, assuming these images are normal, Microsoft had stated that it would use some parts of Windows 10X and put them in Windows. This is what we see today.

We can see that Live Tiles, or any kind of tiles, have completely disappeared. They were replaced by transparent icons. The only thing that looks different from Windows 10X is the rectangular Windows logo, which is no longer trapezoidal. It is more of a blue version of the Microsoft logo.

The other image that appeared today is a screenshot of the Settings page, which shows Windows 11 Pro as a SKU.

It looks like Microsoft will be using the same SKUs Home, Pro, Enterprise and so on in Windows 11. Not surprisingly, as Windows 11 is still Windows 10 in 21H2. You can see that the Settings app is the same as the one found in Windows 10, only with a different version number. Speaking of build number, 21996.1 is not RTM build. It will be at least 22000, so we will have to wait for changes.

Microsoft is going to announce Windows 11 on June 24 and until then you should expect a lot more leaks. 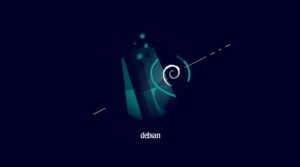 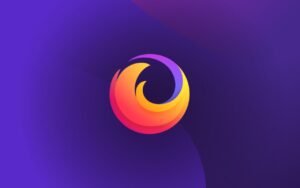