Microsoft Windows 11 continues to be developed by the company. However, the adoption of the operating system is not going well with the February report 2022 by AdDuplex.

The new operating system quickly approached 20 percent, which means that about one in five computers running Windows 11. 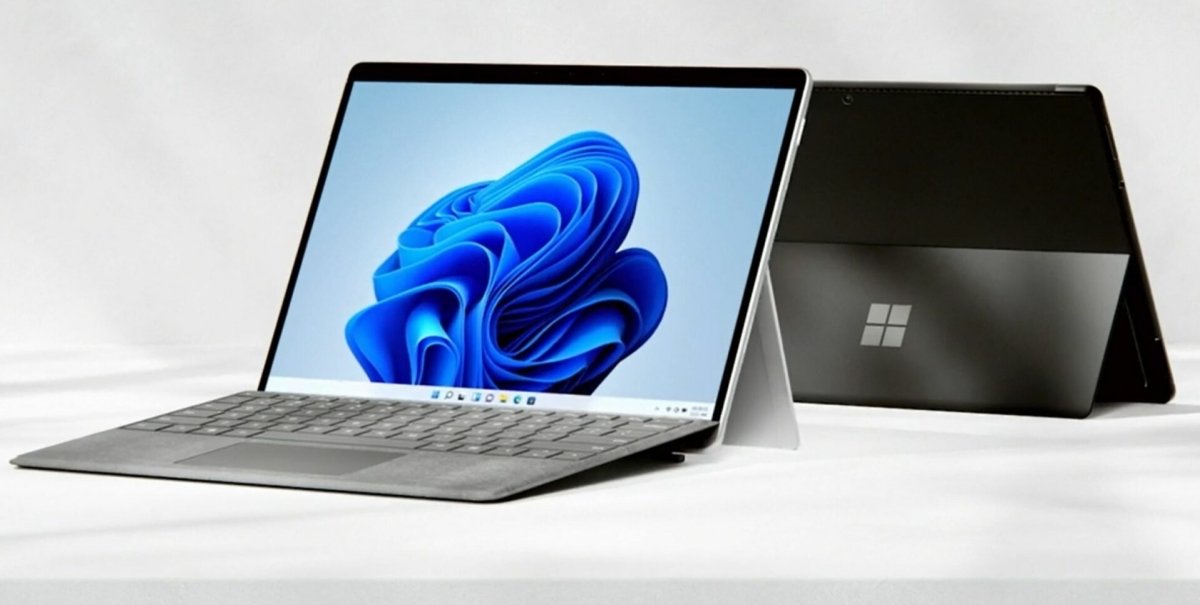 The analysis for the share of Windows 11 and the many versions of Windows 10 is given below: 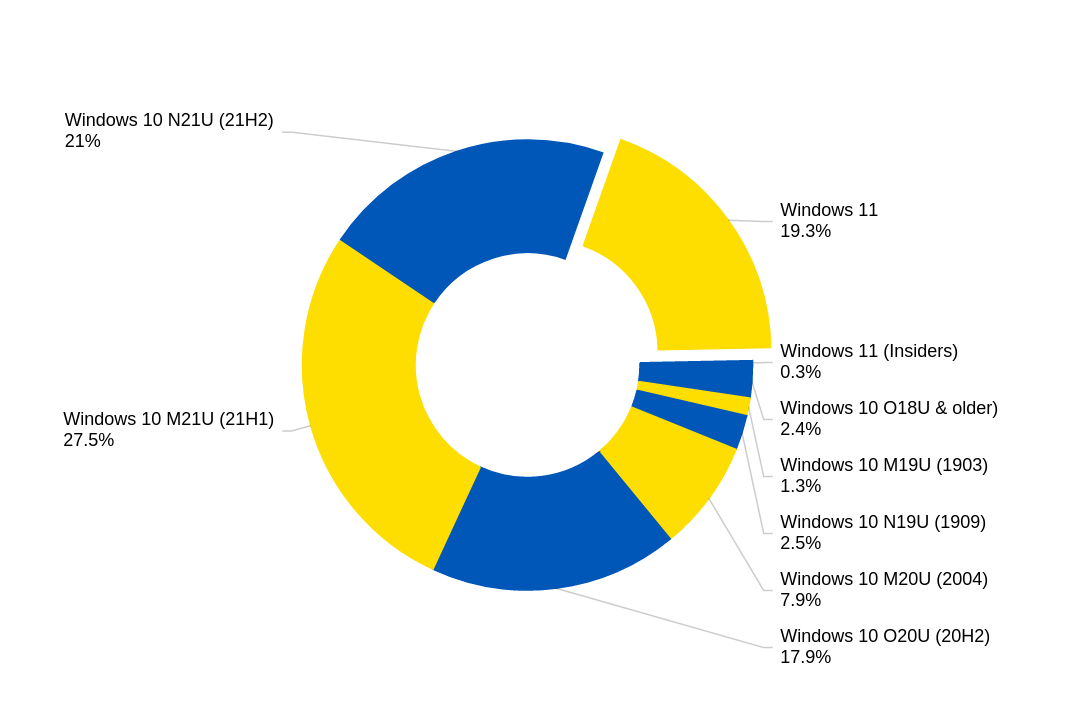 It is interesting to note that the overall percentage of Insiders using Windows 11, at least in percentage points, appears to have fallen by 0,1% in February compared to 0,4% in January.

The FBI has the entire TorMail database in its hands

For the GA version of Windows 11, the percentage rose to 20 percent from 16,1% last month.

The chart below shows the development trajectory of Windows 11 and compares it to various previous versions of Windows 10. 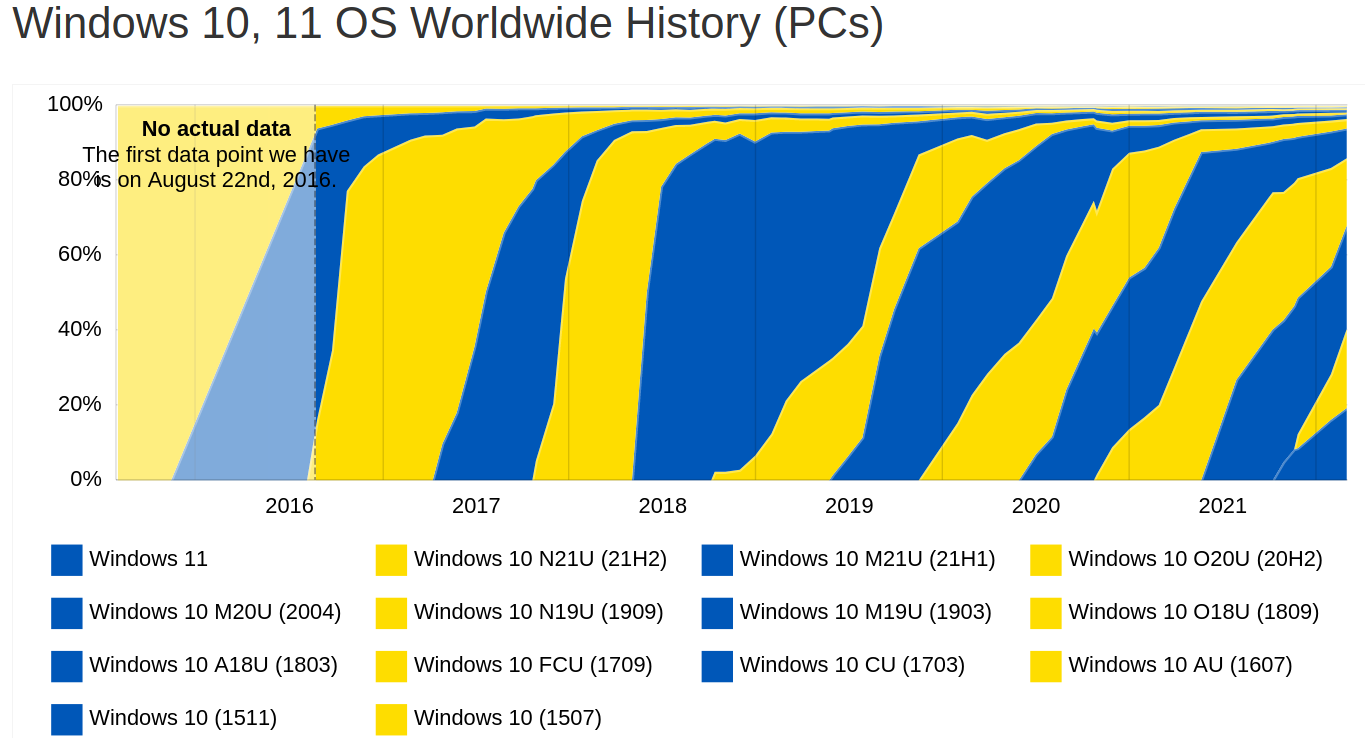 The adoption is certainly sluggish according to the data, despite Microsoft's efforts to accelerate the adoption rate of Windows 11.

Google has disabled the release of its Maps in Ukraine

Extract images from the thumbs.db file