We all know that Windows 11 was a very rough release as it still is many problems. Bugs are something that is expected in games, applications and websites, but not so much in an operating system from a big company like Microsoft. 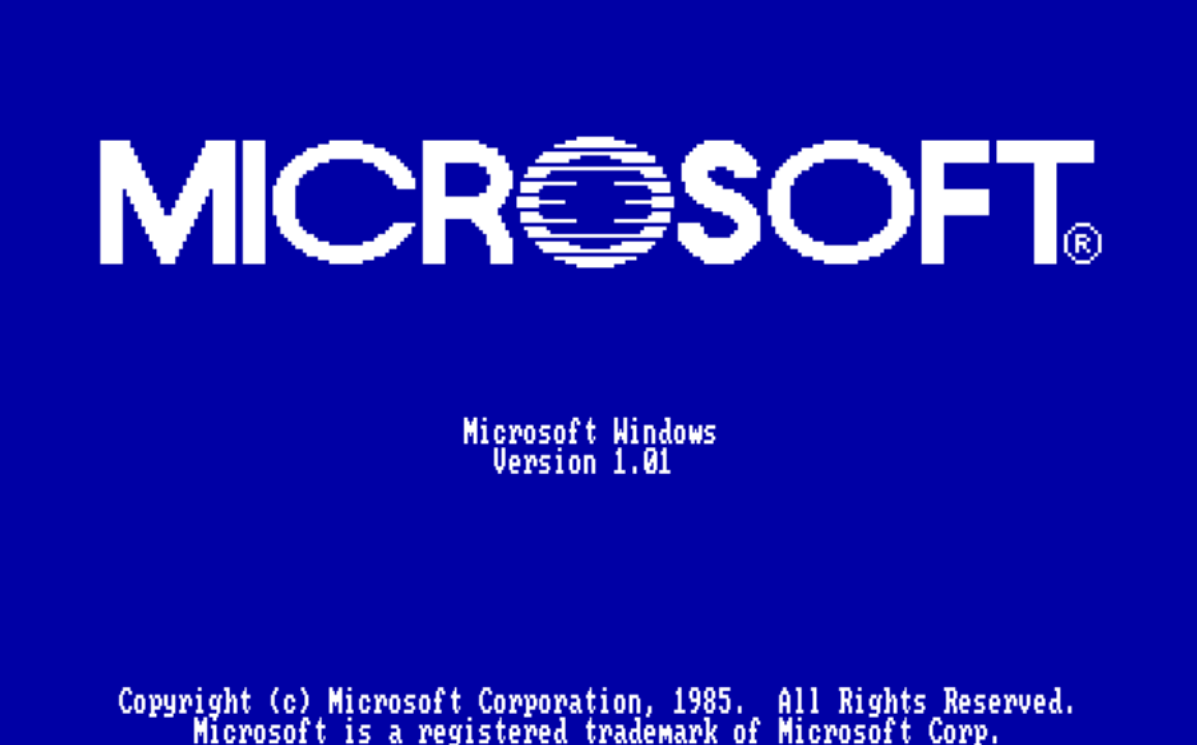 All of these bugs can be attributed to many things, such as the pressure to release the operating system on a specific date or the fact that developers are following a new development method that does not contain beta versions. But I think the problem is much bigger and it is called NT kernel.

The kernel is the kernel of an operating system and the kernel NT Microsoft was first released in 1993 almost 30 years ago.

Since then Microsoft has been adding new things to every version and much of the old code is there doing nothing. The old code that just exists and is not used is the reason why the minimum installation size of Windows is over 30 GB. It's one of the reasons Windows has so many bugs.

Not to be misunderstood by the company's friends, all of the above does not mean that the developers are not working hard or that the whole kernel is faulty. But we could add another reason, just as important.

Microsoft is a victim of its success.

Windows is used on billions of devices. This means different settings, different hardware, different software and of course different drivers. So trying to develop an operating system that runs everywhere is probably a bit utopian, especially if the base was built 30 years ago.

Will Microsoft build a new kernel? Who knows; It takes a lot of work, but whatever we do is an investment, regardless of whether the company envisions Windows in the cloud. 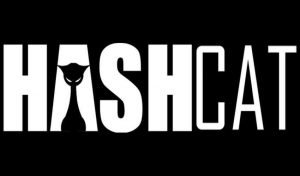 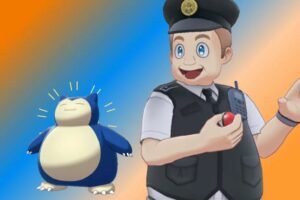