In general, the changes seem to be useful, but there is an unwanted addition: like the original version of Windows 11, the Pro version will no longer require an Internet connection and a Microsoft account during installation. 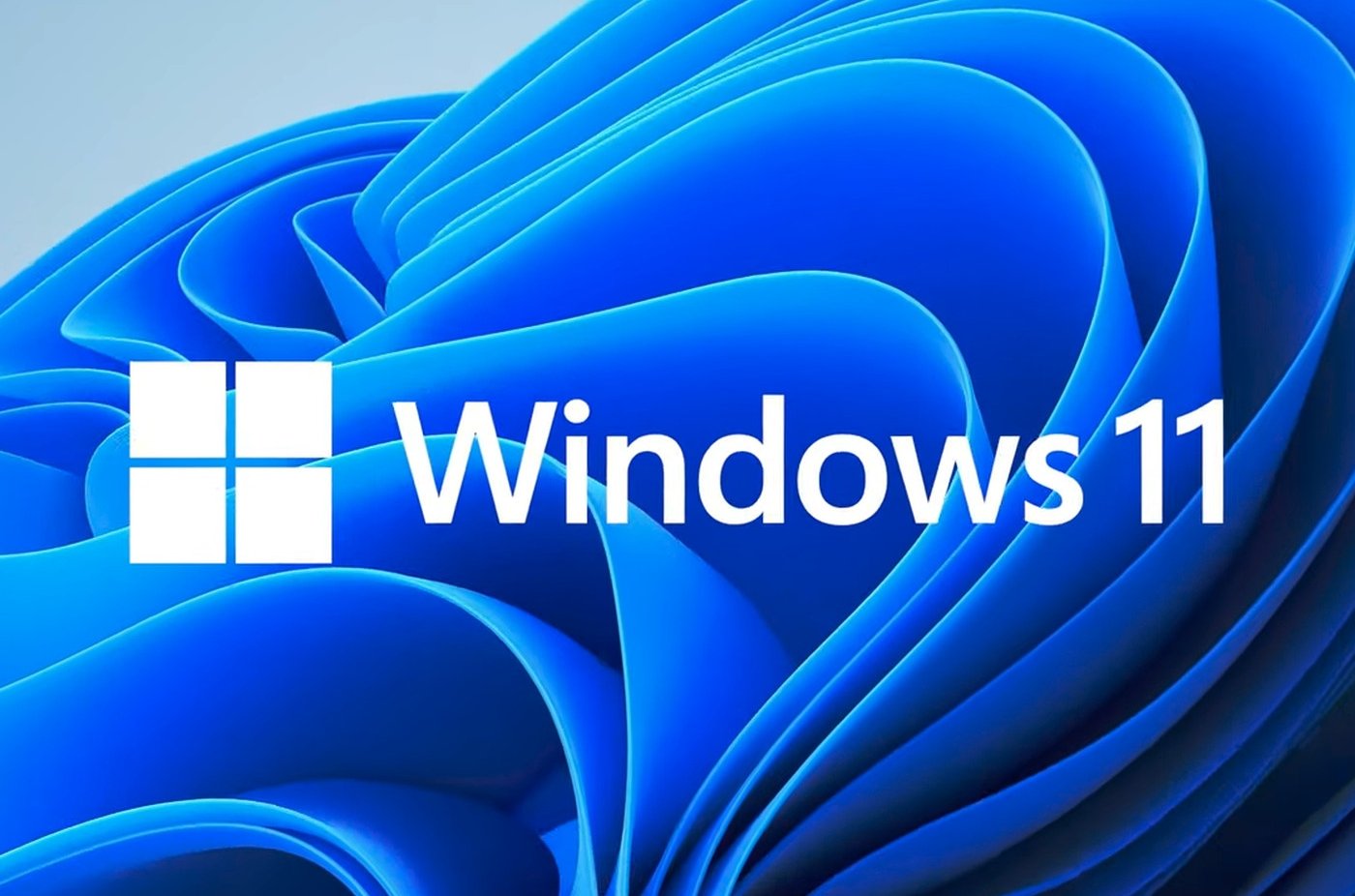 This solution (offline installation) will no longer be available in any version in the future.

Windows 11 will be coming soon the only operating system which will require a Microsoft account login to enable even basic features.

Apple Macs still allow local accounts to be created during installation, and you can skip the connection when setting up iPhone and iPad (although sometimes an Internet connection is required to turn on the device).

Android also needs a Google Account to activate, but you do not need to sign in to the net to view the home screen. Even Chrome OS has a guest feature that you can use to enable basic browsing without a user account.

This change will not affect anyone who has already set up Windows with a local account.

But it is a frustrating change for those who want to install new Windows or for anyone trying to install a new computer in an offline place.

There are some hacks of course that usually require logging in and then disconnecting from the internet during installation. For those who want to use a local account without alchemy, the best solution is to create a Microsoft account for use during the installation and then create a new local user account when Windows is running.

We do not know when Microsoft will start demanding a company account in Windows 11 Pro, but the company said it intends to make "continuous" changes to the operating system.