The German blog Deskmodder and several other sites they claim that Microsoft is already preparing the next version of Windows, but without disclosing their sources. They say of course that the information comes directly from Microsoft. 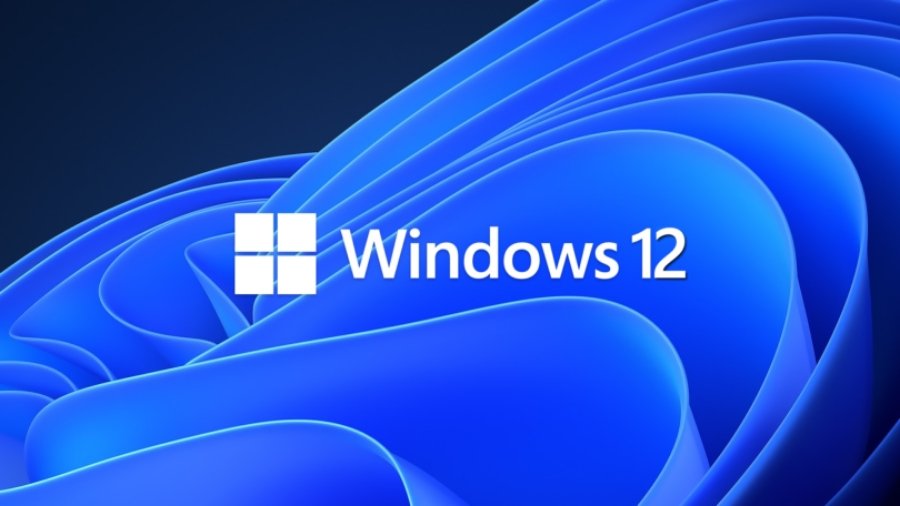 The information that has been revealed so far states:

Microsoft has not confirmed any of this. But current versions of Windows 11 Pro already require a Microsoft account during installation, and the change may be a preparation for the next version of Windows.

Xbox of the next generation will be codenamed Anaconda

Microsoft Pluton is a security chip that the company developed in collaboration with AMD, Intel and Qualcomm. Unlike TPM chips, Pluton is integrated directly into the CPU. This architecture will reduce or completely eliminate some form of attack that works on current TPM chips.

Of course, it would be good for Microsoft to abandon the old Windows code, which we report years on iGuru.gr. But at the moment we do not have more details.

Microsoft Windows 10 will be supported until 2025, and Windows 11, which were released last year on October 5th, do not yet have a support expiration date.

If Windows 11 is supported for the next 10 years, as long as the Windows 10 support period, then it will be supported until the end of 2031.

This gives Microsoft the time it needs to "write" Windows 12 from scratch.