Windows Core OS Polaris has leaked to the internet

An old version of Windows Core OS has leaked to the internet. This is an ARM32 based build with code version “Polaris“. Windows Core OS was designed as a universal base for Windows that could be used to combine specific features of a device.

This allows Microsoft to assemble all the puzzle pieces for a new device instead of creating a new version of Windows 10 specifically for it.

So "Polaris" was a desktop shell for Windows Core OS. It was intended to provide a familiar look to the default Windows shell, but was built with state-of-the-art technology.

The image below is the screenshot of the Polaris OS running the actual desktop shell. 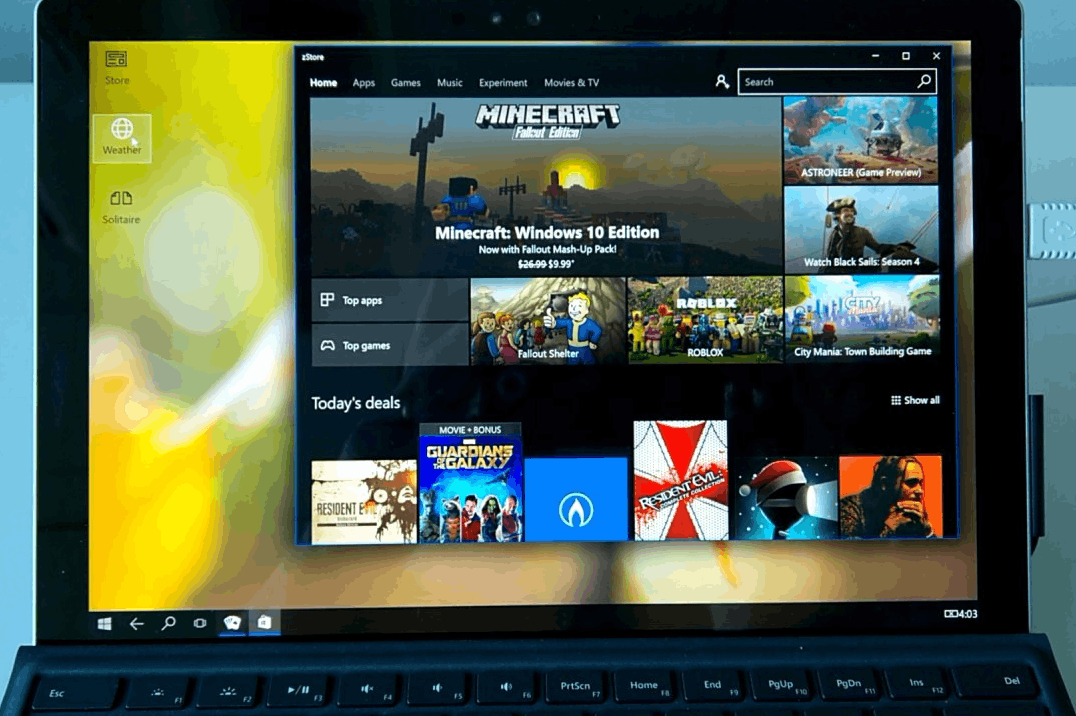 Polaris was created specifically for Windows Core OS running on computers. There was also the Andromeda shell for mobile devices and a mixed reality shell, the Oasis.

Microsoft canceled both Polaris and Andromeda in 2018. These projects were replaced by Windows 10X. 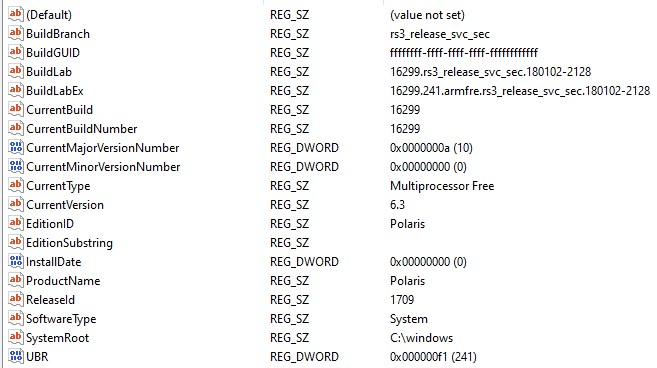 The leaked code is an ARM32 version of Polaris, build 16299. Unfortunately, this version of Polaris does not have a working shell. Once you start it, you will see a placeholder UI with a different Windows logo.