There has been a reference in articles on iguru.gr that Windows Defender is ranked as one of the top antivirus in the world https://iguru.gr/2019/07/30/av-test-windows-defender/ and now continues to prove it in every test https://www.av-test.org/en/antivirus/home-windows/windows-10/june-2020/microsoft-defender-4.18-202416/ with excellence in all areas: protection, performance, usability.

In the field of "performance", it participates as a measure of comparison since the competition is now called to prove that it offers effective protection without adversely affecting the performance of the operating system, compared to the operating system Windows 10 with Windows Defender enabled…

Also Windows Defender is part of an integrated protection platform that includes the Firewall (Firewall) of Windows (Security Suite).

The question "why install a third party AVHas no answer (for now) to home users and rather the controversy is based on a status quo mentality of a large portion of Windows users who have been impressed by older versions and tend to adopt leveling opinions, "urban myths", the just the habit of so many years (install antivirus).

The protection offered by an antivirus does not only lie in identifying all known threats, but also in the speed of detection and response to threats before the user associates any action with them.
The following test free / trial versions of the most popular antivirus of 2020 will help you understand how they work and the difference in reaction speed and protection of their Real Time Protection machines. 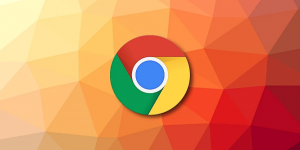 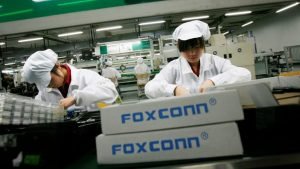