Windows Sandbox: Microsoft has officially announced a feature that is expected to come with Windows 10 19H1 early next year. The company refers to it as "Windows Sandbox" and will be part of the versions of Windows 10 Pro and Enterprise. 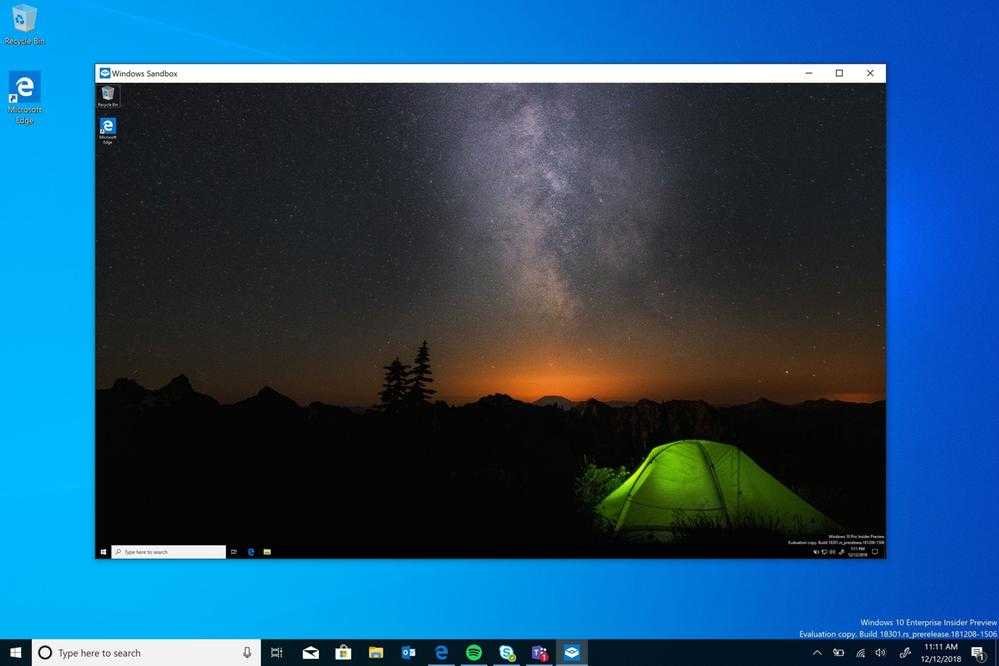 The new feature will create an "isolated temporary environment" where users can run suspicious software, company executives said in a blog post on December 18.

Earlier this year, there were rumors that Microsoft was preparing a new security feature in Windows 10, then called "InPrivate Desktop".

In today's announcement of the Windows Sandbox blog, Microsoft executives said the feature would be available to Windows 10 Pro or Enterprise users running Build 18301 or a new one. (Microsoft has not yet released Build 18301 on Windows 10 on Insider testers, but could do so later this week.)

Later, however, the publication reported that the feature could work with Windows 10 Pro or Enterprise on Build 18292. This feature requires an AMD64 platform and BIOS-enabled virtualization capabilities.

Windows Sandbox is a lightweight virtual machine based on technologies used by Windows Containers, according to the publication. Windows Sandbox uses a new technology that Microsoft calls the "built-in scheduler" or "integrated scheduler," which allows the host to decide when to run the sandbox.

Read more about the upcoming security feature on official announcement. 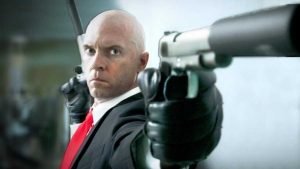 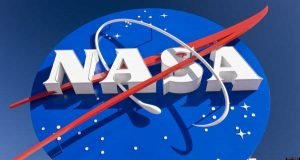