Tomorrow is a May update day for Microsoft, as Tuesday's Patch will be released. Updates come to fix critical security gaps in the company's operating and applications. The Windows XP, however, will not be included in the operating systems that Microsoft will update after it stopped their support on April 8. 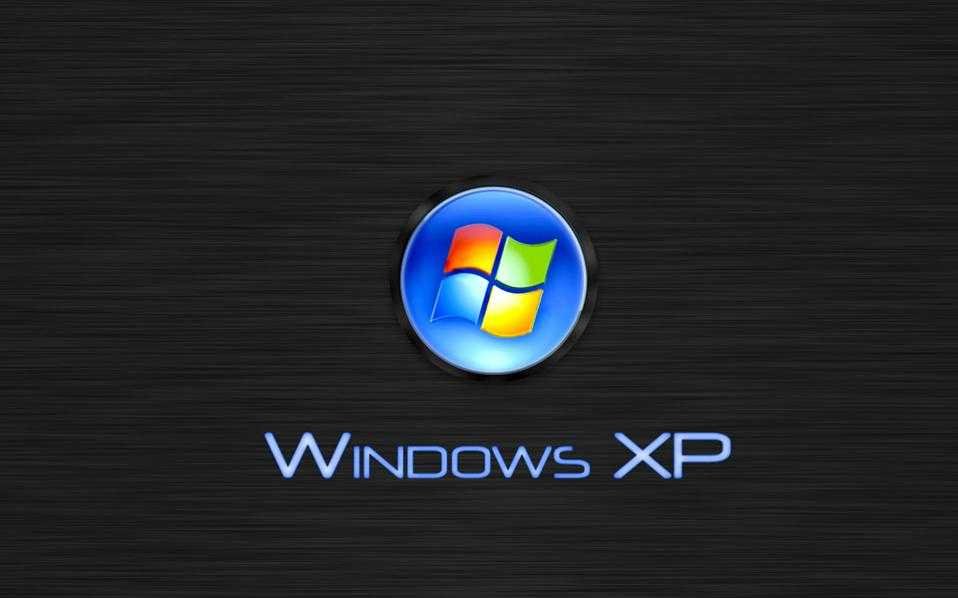 The problem is that some of the vulnerabilities that the company will be able to repair tomorrow also exist in Windows XP, and a security expert warns that hackers could exploit these weaknesses.
Keep in mind that Windows XP is still installed on 26% of desktops around the world.

"In Tuesday's Patch, Microsoft will fix some vulnerabilities in Windows, and it is realistic to assume that at least one of them will affect Windows XP. That means we can expect to see exploits for XP vulnerabilities because their users will not receive patches from Microsoft, ”said Kasper Lindgaard, director of Secunia Research and Security.

"In general, the vulnerabilities recently discovered in Windows XP will remain unpatchabled and, as a result, we will see an increase in attacks targeting this operating system." Lindgaard continued.
Upgrading to a newer operating system version is virtually the only way to make sure your computer is not exposed to such attacks, and Microsoft strongly recommends that all those who run XP upgrade to newer platforms as soon as possible.