The new version of WordPress 5.4 "Adderley" is here. It was released on the night of March 31, 2020 and was named (Adderley) in honor of the American jazz trumpeter Nat Adderley.

So those who are interested in the latest version of the WordPress web application is available for download or instant update from the control panel.

The new version brings more and easier ways to liven up your pages, while offering better speed to load the page.

We should generally be aware that each major version of the application adds more functionality to the block processor.

WordPress 5.4 helps with various privacy issues around the world. So when people want to know about your website's compliance with the rules or how your team handles user data, the answers will be much easier. 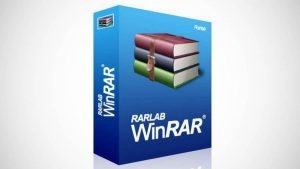 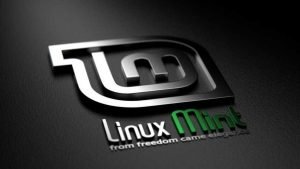