A huge database of names of terrorists (World-Check) and "high-risk individuals" containing more than 2.2 million records is said to have leaked online. 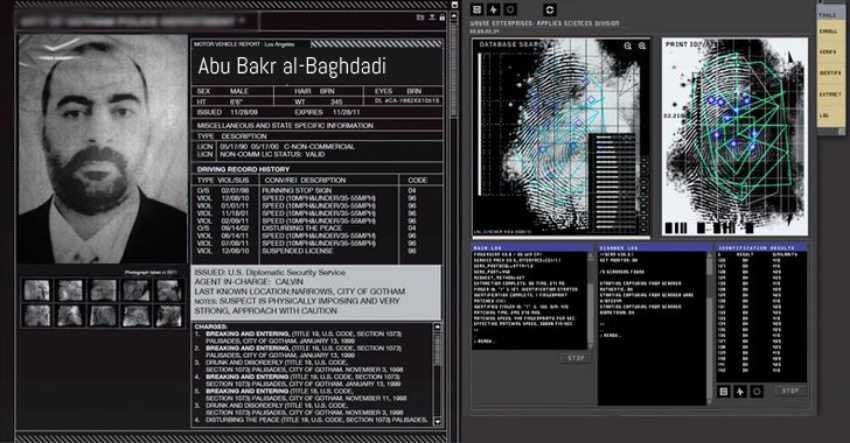 Investigator Chris Vickery claimed in Reddit that he had managed to obtain a copy of the confidential 2014 database used by World-Check. This database is used by banks, governments and secret services around the world and contains names of terrorists and other criminals worldwide.

According to Thomson Reuters, running the World-Check, the service is used by 4.500 institutions, including 49 from the world's largest 50 banks, more than 300 governments and secret services, as well as many law firms.

Although access to the World-Check database is supposed to be limited by European privacy laws, Reuters reports that an anonymous leaked an old version of the online database.

Chris Vickery does not just reveal how he found the base, but he says:

"The leak is not the result of hacking. I would say it is more of a leak than anything else, and not directly from Thomson Reuters. You will find out the exact details of this later. ”

He told the BBC, meanwhile, that reading the database did not require a username or password, adding that "this unprotected database was not hosted directly by Thomson Reuters itself."

Let's say that this base, apart from listing the categories of each registered person, contains dates and places of birth of individuals in an effort to help banks and government agencies make sure they are looking for the right people.

The World-Check database has been repeatedly accused by bodies of fraudulently denoting individuals and organizations as terrorists. 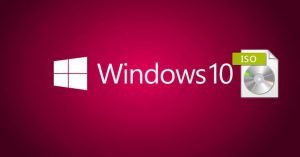 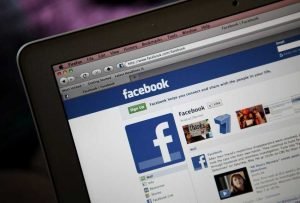