Microsoft has already given a preview of Android apps in Windows 11 and is now preparing to make it available to more users as it expands the number of apps they can install.

Few applications for Insiders are currently available, and Microsoft has stated that collaborated with other companies to release about 50 popular Android apps to install on Windows 11. 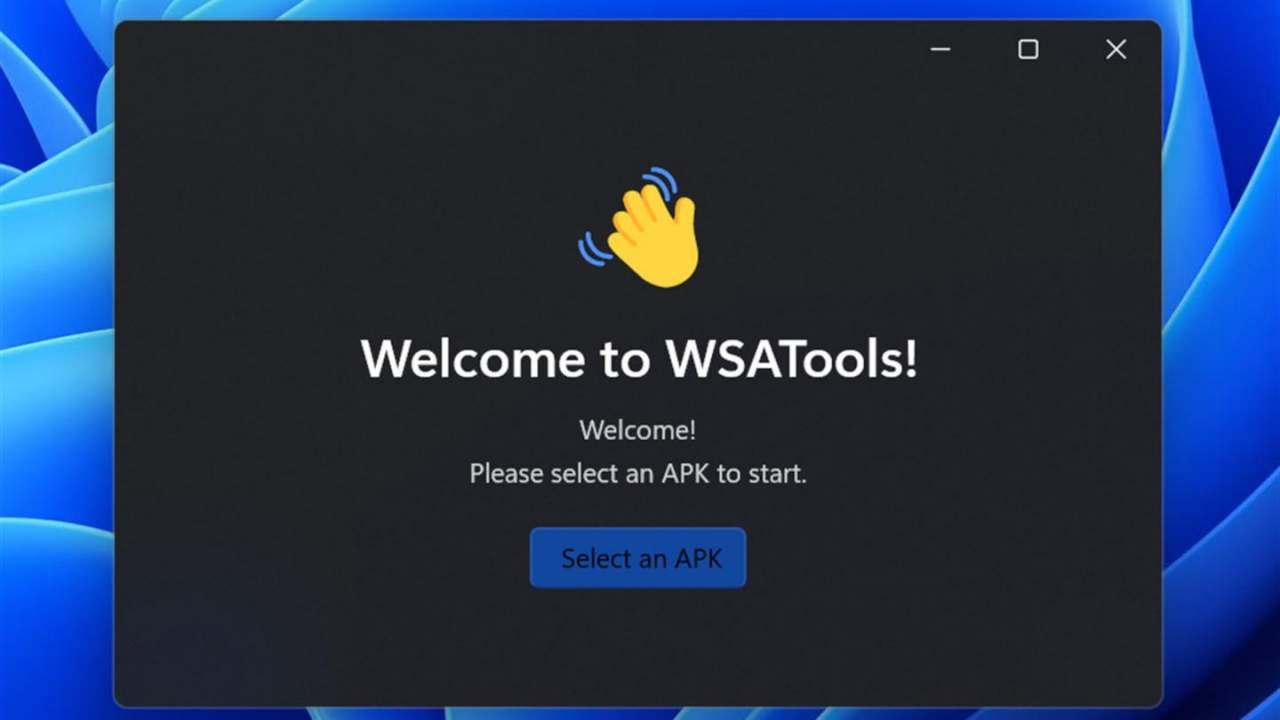 While the company is apparently preparing to bring more Android apps to Windows 11, some developers have has already found ways to install Google Play Services and almost any other Android app, even if it is not currently supported by Microsoft itself.

The process, however, is quite complicated and requires additional commands that you must run each time you want to install a new Android application.

A tool released in the Microsoft Store called WSATools makes the whole thing a lot easier. It is an APK installer for Windows Subsystem for Android, which makes the whole process of installing Android applications in Windows 11 very easy.

All you have to do is double click on the installer and that was it.

If you want to try Android apps on Windows 11, you must be a Windows Insider member and live in the United States or have a VPN connection. 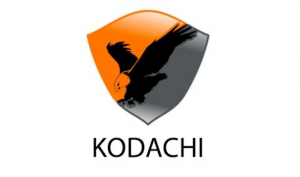 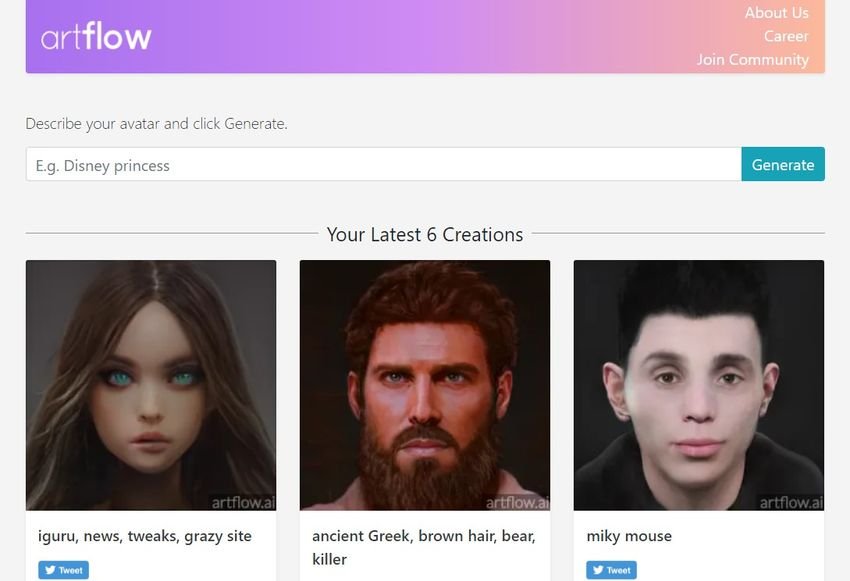