Chinese maker Xiaomi aims to ship more than 100 million smartphones for next year, following a 70% increase on a quarterly basis, according to Lei Jun's founder and CEO. 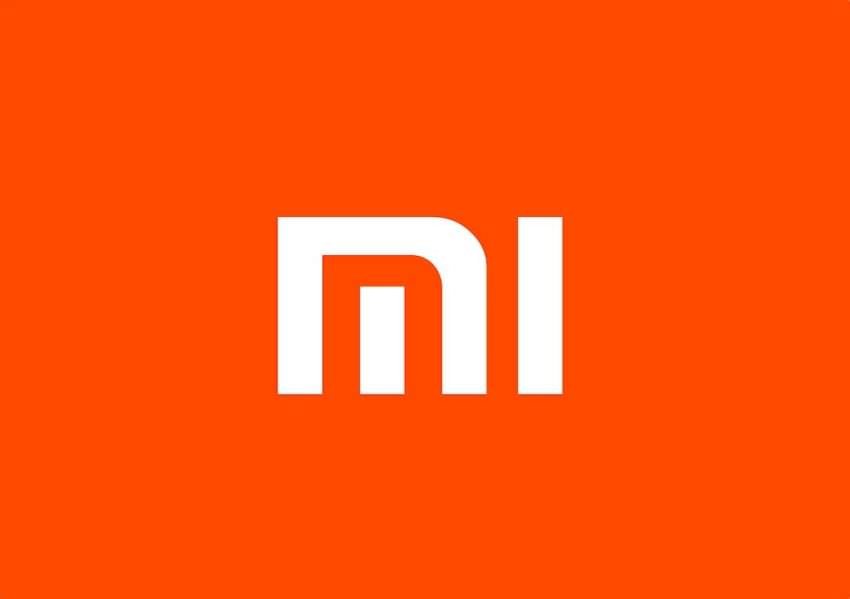 Xiaomi reportedly regained more momentum after two years of "adjustments" as the company faced severe production constraints, Lei said. It was the biggest challenge Xiaomi has ever faced since its inception, but product shipments in the previous quarter show that the company's productivity is gradually improving, he added.

The company is also developing very ambitious plans to expand its activities both internally and abroad. In addition to China's main online sales channels, Xiaomi has opened 123 stores in the country so far.

The winners of the 5 draw of the popular WinRAR app

At international level, Indian market revenue increased by 328% in the first half of 2017 compared to the same period last year. The company's market share in India is reportedly ranked second. Indonesia, Russia and Ukraine are also key markets abroad for Xiaomi, according to Lei.

Lei added that the company will hire more than 1.000 staff personnel for research and development next year.

Its elements research firm IDC showed that Xiaomi delivered a total of 9,3 million devices only in China in the first quarter of 2017, hitting a market share of 9%. The company with this percentage deserves the fifth place behind Huawei, Oppo, Vivo and Apple.