Mi 5C seems to be a cheaper, less powerful device than last year's excellent Mi 5. The phone will feature an 5.15 inch screen, 3GB RAM, a camera back to 12-megapixel, and a 2,860mAh battery. 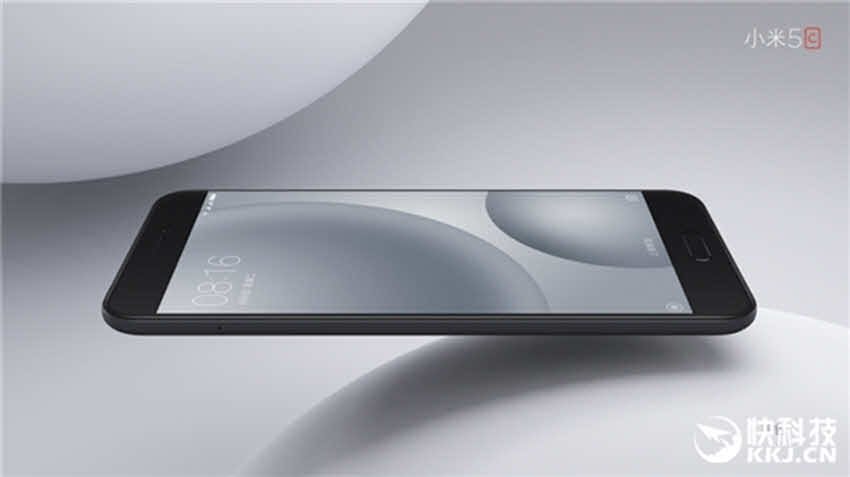 But Mi 5C comes with a very interesting price: It will cost 220 dollars, and it will originally be released in China 3 March.

The device as mentioned before has the Xiaomi Pinecone chipset, which comes with a Octa-core Surge S1 processor. 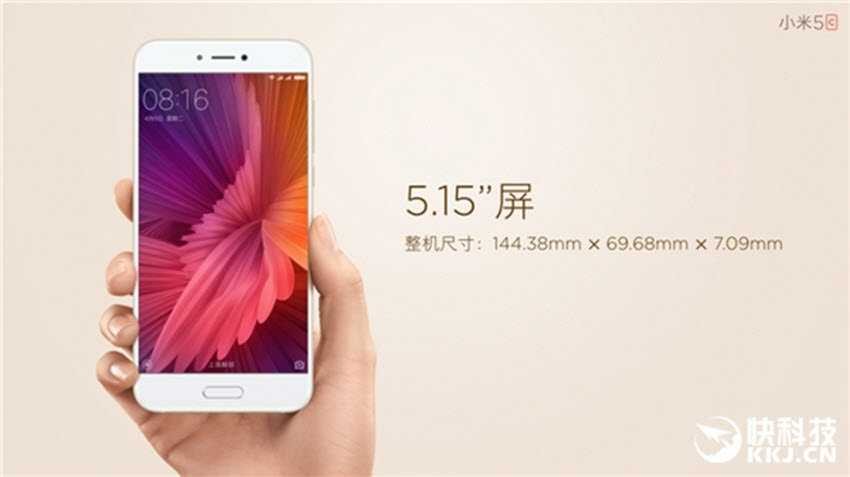 The main features of Mi 5C:

As with previous phones and it will run MIUI, a customized version of Android. It's based on Android 7.1 Nougat.

Xiaomi becomes the third maker to build its own processors after Apple and Huawei. Theoretically, the construction of the devices will cost cheaper, allowing the company to sell them at a lower cost.

The MI 5C will be sold (originally) exclusively in China.

Samsung announced a motion controller for the Gear VR