The Chinese company was found to record user activity in Mi Browser Pro and Mint Browser applications, such as he says Forbes.

The researchers found that both applications - which together have more than 15 million downloads on Google Play - collect huge amounts of data from any site a user visits, even in incognito mode.

Among other things, the browsers, which are pre-installed on every Xiaomi device, recorded queries to the search engines Google, DuckDuckGo and others, as well as any kind of information that appeared in the Xiaomi news feed.

Devices were also found to collect data about which folders users open, which screens they use the most, status bar information, and the settings menu.

This data was then sent to remote servers in Singapore and Russia, although the domains they use are registered in Beijing. The researchers also found that some of the data was sent to servers rented by Xiaomi through Alibaba.

Researcher Gabi Cirlig first discovered the issue on a Redmi Note 8, but after examining the firmware of other Xiaomi devices, such as the Xiaomi MI 10, Redmi K20 and Mi MIX 3, he discovered that the same issue affects many devices , since the same tracking code was present on all the phones he examined.

Xiaomi has denied any wrongdoing by Forbes, claiming that all data transmitted is encrypted and anonymous. But Cirlig was able to easily decrypt the data and turn it into readable information.

It even released images and a video, but Xiaomi continues to insist that its claims are untrue.

"Privacy and security are paramount," the company said, adding that it "strictly follows and fully complies with laws and regulations on user privacy."

Forbes reports that the reasons why Xiaomi collects this data is to better understand its users. But no matter how we do it, the processing of this data implies an analysis of the behavior of the end users of the company's products. 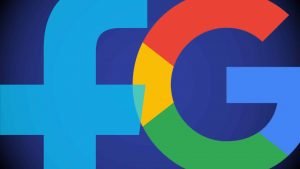 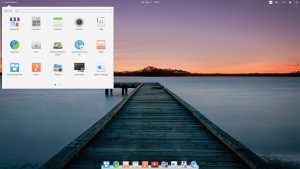