Altaba, yes you read well. It sounds a bit like a search engine for 1990 and like Alibaba, part of which already belongs to the company.

As we already knew about Yahoo's decision to sell a stake in Verizon for $ 4,8 billion, the rest of the company announced today that it will be renamed "Altaba," according to TechCrunch.

The new Altaba will be an investment company from now on. 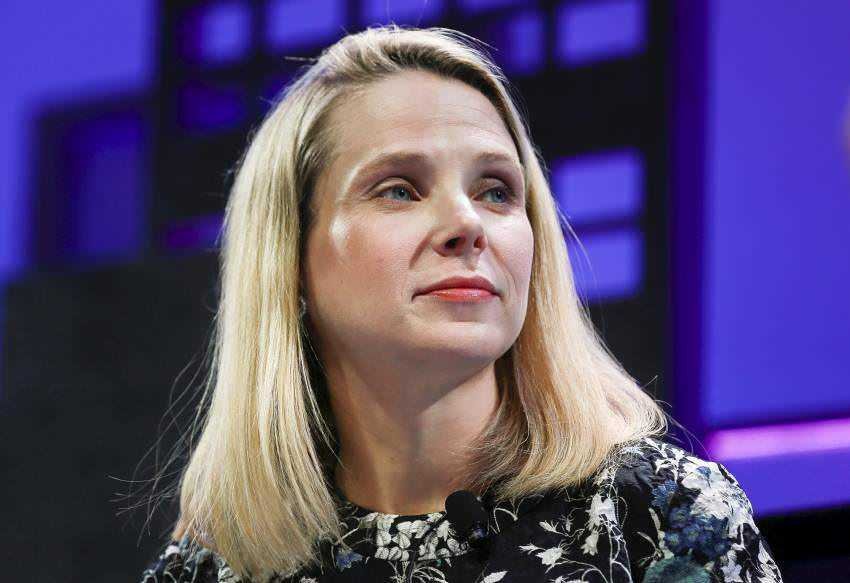 According to an application filed with the Securities and Exchange Commission, five members of Altaba's board of directors will resign after David Filo, Eddy Hartenstein, Richard Hill, Jane Shaw, Maynard Webb, and Marissa Mayer .

Although nothing official has yet been announced about the fate of BoD members, we will definitely learn more details by the end of the day.

A new multifunctional helicopter is being built in Russia