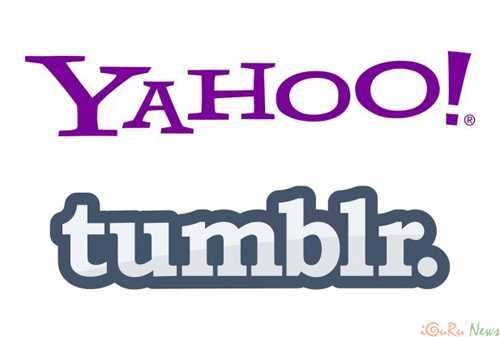 Η Yahoo seems to be ready to make a bigger purchase since Marissa Mayer became CEO in July 2012. AllThingsD.com reports that Yahoo's board has approved the rumored acquisition of the Tumblr blogging service at a modest price of 1,1 billion dollars.
The official announcement for the approval of the board will be made tomorrow Monday in a Press Release of the company which has just announced that it plans to announce "something very special". neowin. While some publications claim that Yahoo was going to reveal something about the Flickr Photo Sharing service, Tumblr's purchase is probably a fact (except for an unexpected). AllThingsD also reports that Yahoo was not the only one interested in buying Tumblr as rumors reported that Facebook and Microsoft had expressed their interest in buying it Tumblr.

Yahoo needed to raise its audience with a younger generation of users and with the addition of Tumblr to its network of sites, it will do just fine. The service, launched by 2007, currently has about 108 million blogs and 100 millions of unique visitors each month. The Tumblr is an extremely popular website for young people Yahoo.

Safari, the king of mobile internet with more than 61% traffic