Microsoft has updated Your Phone app and enabled it to support multiple devices. The change is already active for Insiders. It is one of the most anticipated changes for users with more than one Android phone. 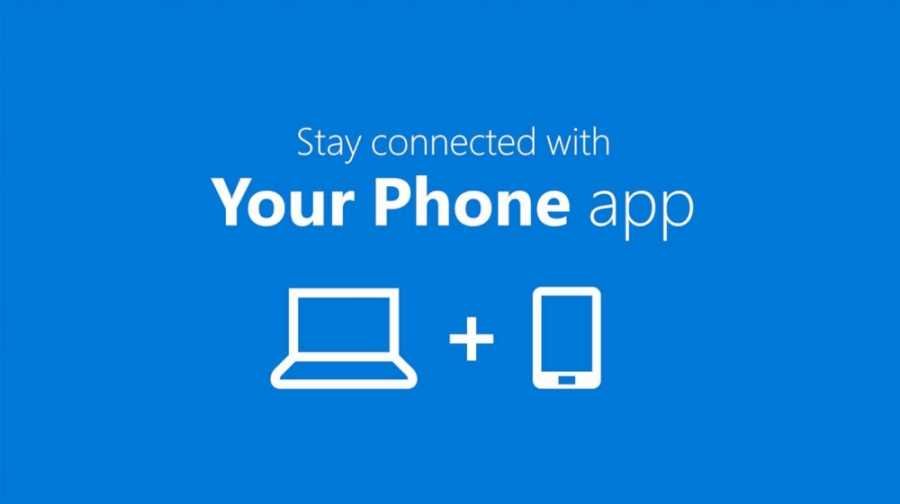 Windows 10 comes with a special application, Your Phone, that allows you to pair your Android or iOS phone with your desktop computer, offering browsing your phone data from your computer.

This application was presented for for the first time during Build 2018. Its use is to allow users to sync their mobile phones running Android or iOS with Windows 10. The application allows you to synchronize messages, photos and alerts with a device running Windows 10, for example viewing and editing photos that are stored on your smartphone, directly on the computer.

Since its first presentation in 2018, the application has received a host of new features and improvements. The application supports Dual SIM devices. In addition to the battery level indicator and possibility of calls, the application can also render the background image of your smartphone.

In the new version that so far only runs on Insiders, there is the new "Add a device" button, which you can find in the settings of the application. Just click on it and the app will run an installation wizard for a new phone.

Earlier this month, Microsoft released the "Your Phone" app for Insiders, with the ability to delete photos directly from the phone's memory. There is no information when both functions will reach consumers. 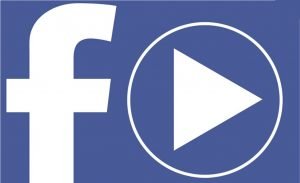