If you've ever wondered how long YouTube users spend watching videos, you should know that the number has now reached 1.000.000.000 hours every day. Yes, one billion hours a day. 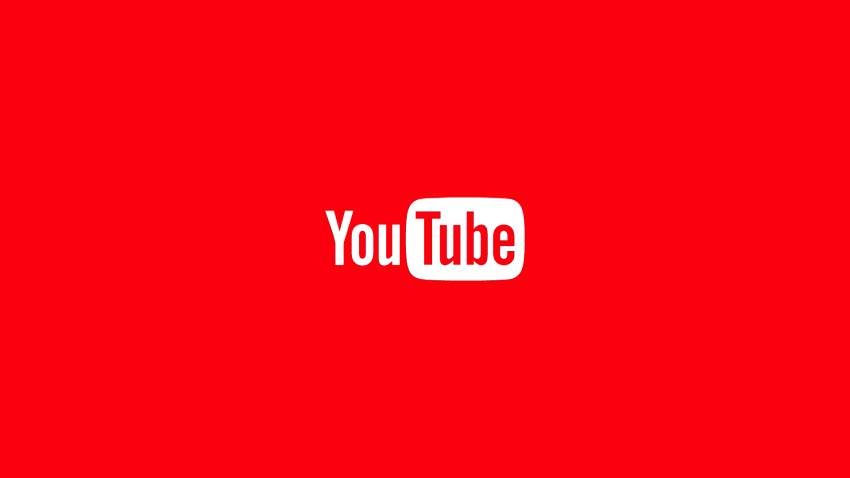 In fact, the landmark number has not been done in the last few days, but sometime at the end of last year.

"It simply came to our notice then. If you were to sit and watch YouTube for a billion hours, it would take you over 100.000 years. 100.000 years ago, our ancestors were making stone tools and began migrating from Africa while mammoths and mammoths roamed the Earth. If we used 100.000 years on a journey at the speed of light, we could travel from one end of the galaxy to the other (without aging) " reports a blog post YuuTube on the subject.

The publication of Google's service emphasizes not just the landmark number but the variety of videos played every day by people around the world according to their interests, moods, and needs.