During an event at the Royal Society in London earlier today, Yuri Milner, along with physicist and cosmologist Stephen Hawking, announced a new funding initiative for Search for Extraterrestrial Intelligence, or SETI, to help locate life throughout universe.

Although several players and big names have occasionally spent time and resources to monitor electromagnetic radiation in broadcasts, today's news marks one of SETI's biggest funding in its history.

This money, over ten years, will be used to consolidate access to the Parkes Telescope in Australia and the Green Bank Telescope in West Virginia. This access is largely limited to SETI scientists, as these radio telescopes are in great demand throughout the wider astronomical community. In fact, scientists will also have thousands of hours each year to use the telescopes.

To help raise public awareness, the project will organize a contest to search for a digital message that best represents life on Earth, with a gift of 1.000.000 for the winner.

Hawking, who will be an adviser to the ambitious project, said he believes life emerged "spontaneously" on Earth, so there must be "other appearances" of life in the infinite universe.

Yuri Milner, on the other hand, is known for his investments in high-profile technology companies such as Groupon, Facebook, Flipkart, Alibaba, and Xiaomi. 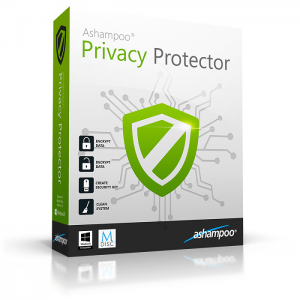 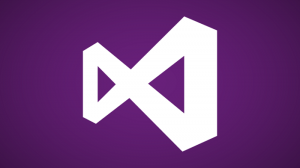