The developers of Zorin OS they announced Zorin OS 15.3, a version that uses Xfce DE, is currently being released and is optimized to run faster than Windows on very old computers.

It is based on the latest long-term supported Ubuntu 20.04 of Canonical. Zorin OS 15.3 runs with Linux kernel version 5.4 the same version as in Ubuntu 20.04.

The latest version of the Zorin OS 15.3 project as mentioned provides updated hardware compatibility, and updated software for connecting to Android devices, as well as an updated version of LibreOffice.

Zorin OS 15 supports out of the box Snap, Flatpak and Flathub services, which will make it easier to install applications. It runs the Linux 5.0 kernel series and brings all the latest Ubuntu 20.04 LTS software and security updates. 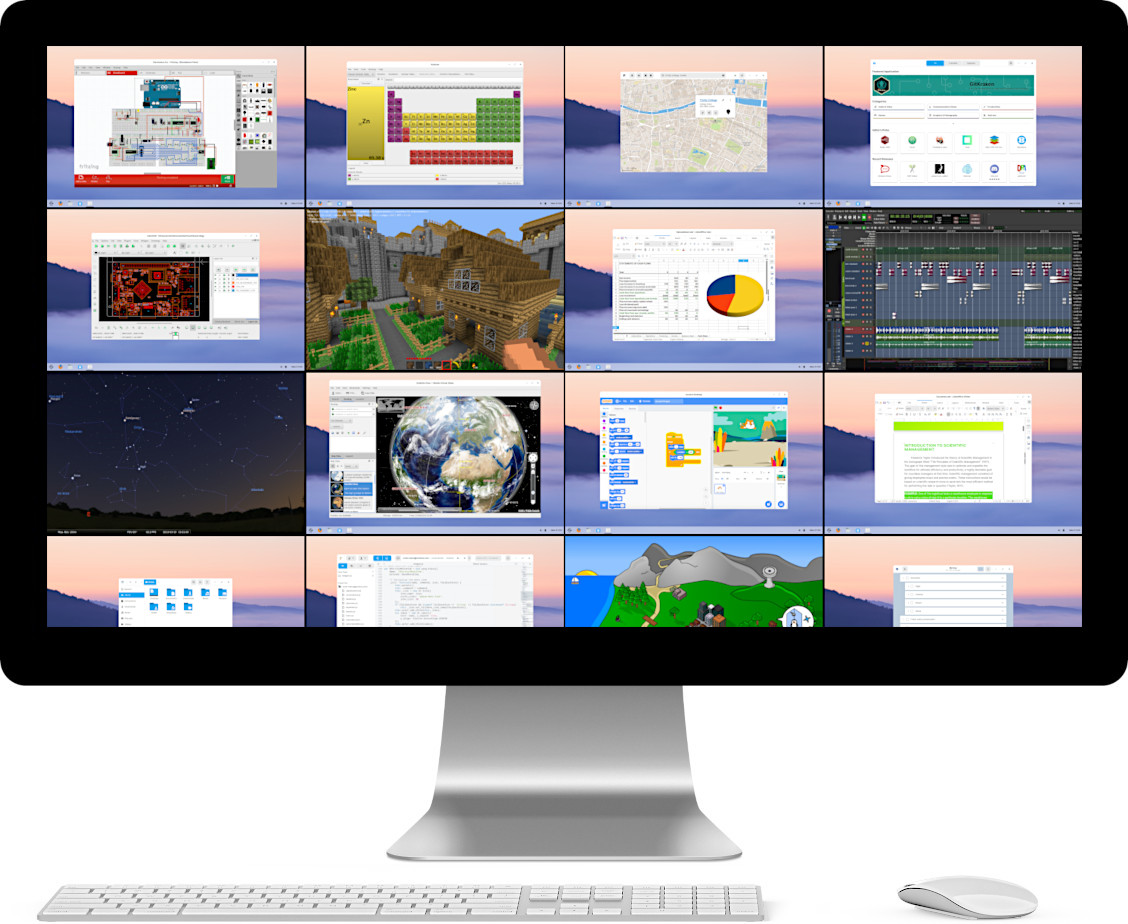 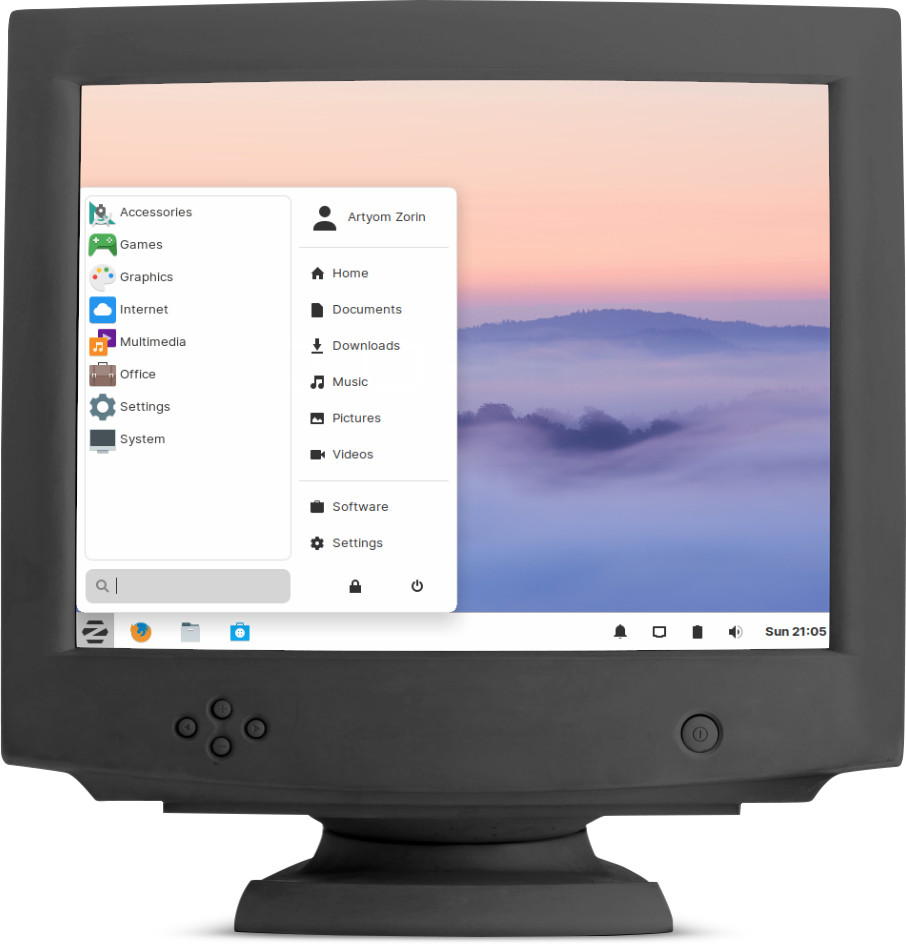 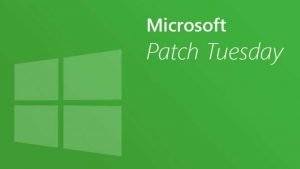