Hewlett Packard (HP) has released a new firmware for Officejet printers that appears to prevent ink from using third-party manufacturers.

The company caused the sallow one year ago when a firmware was released for some of its printers, which prevented the use of ink from non-cassettes HP.

HP released a software update one month later to restore all features and allow printer inks from third parties.

Printers show the following error message after installing the new firmware in the printer:

One or more cartridges appear to be damaged. Remove and replace with new cassette.

However, it seems that denial of inks that do not belong to the company from HP printers is due to a feature called Dynamic Security.

After that, you have two options to avoid future problems: 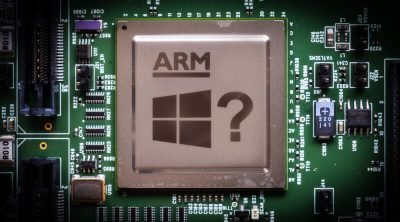 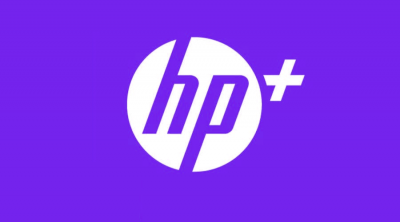