ARM: suspended her co-operation with Huawei

ARM suspended its partnerships and support with Huawei, following the US trade mandate against the Chinese company.

Last week, the United States included Huawei on a black list of companies, effectively blocking any dealings with US companies. Shortly after, the Google announced that it is suspending all support for Android, with the exception of Android open source via AOSP.

The problem between Huawei, the United States and some other countries is very complex. The bottom line is that China is reportedly using Huawei to spy on Western countries via phones, tablets and 5G technology.

Of course no one can prove anything, but that does not seem to relieve Huawei.

ARM is a UK based company (owned by a Japanese heterogeneous group) that manufactures hardware for phones on the market today.

According to one Publication of the BBC, ARM states that their chips contain "technology of US origin". So this seems to be the reason why ARM suspends its cooperation with Huawei.

We look forward to seeing China's response. The Chinese government could put pressure on the United States to lift the ban, as many US companies use China to make cheap products. 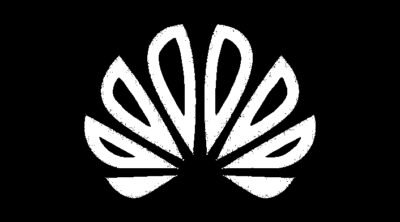 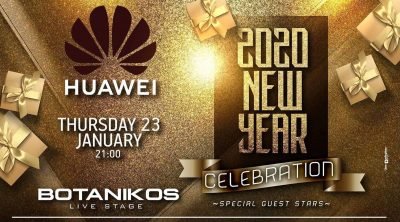 7 warning signs that your computer is going to crash
Next Post: LibreOffice 6.2.4 New Release from Document Foundation