Vivaldi 2.6 was released with abusive Ad-Blocker

Vivaldi browser comes in version 2.6 and comes with built-in Ad-Blocker

Vivaldi 2.6 introduces what its developer team calls "abusive Ad-Blocker", a new tool that claims to block misleading ads based on abusive technologies.

One such example is a pop-up that prevents you from leaving the site or clicking the "back" button, so with this version, Vivaldi renders all these systems useless.

The abusive Ad-Blocker works on a list of sites maintained by the parent company itself. Vivaldi developers say the directory is stored on end-to-end encrypted systems, so no data is disclosed when the browser retrieves it from the main server.

There are many other enhancements, such as saved password filtering options, an enhanced search field that now displays the favicon of the active search engine, and support for Razer headphones. There are also many performance improvements, as the team wanted to improve performance with multiple open tabs at once.

You can download Vivaldi browser for Windows, Linux and Mac from here. For more details on the new version go here. 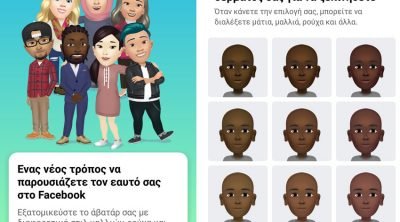 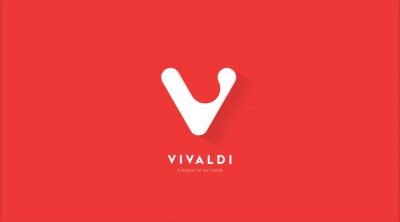 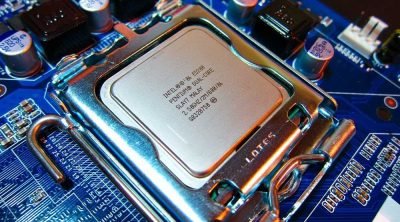 WebP files: what it is and how to open the files
Next Post: Tails Project: Tails 3.14.1 ISO has just been released