Microsoft has just released a new batch of cumulative updates for all versions of Windows 10 except the May 2019 Update (also known as version 1903), which the company reportedly trying right now.

It should be noted that these updates do not come through Patch Tuesday, so there are no security enhancements. The focus of the new updates is solely on fixing bugs and improving the performance of Windows 10.

All updates, however, have only one change as stated in the release notes. According to the company, the cumulative updates of June 26 solve a problem in Event Viewer. It is an error that occurred from the previous batch of cumulative updates in Windows 10.

Fixes an issue that might prevent devices from connecting to certain Storage Area Network (SAN) devices using the Internet Small Computer System Interface (iSCSI) after you install KB4499147. You may also receive an error in the Event Viewer Event Viewer section with iScsiPrt Event ID 43 and a description of “Target failed to respond in time for a request to login.

The cumulative updates for this new batch are as follows:

At the moment there are no reports of problems after the installation of the above updates.

It's a good idea, since these are not security updates, to delay the installation as long as you can, until we see if the new patches respond well to all systems. 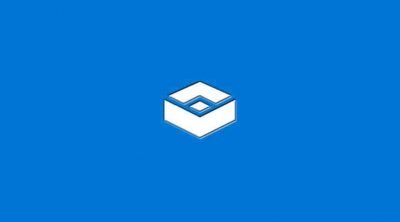 Vulnerability 0day in the Windows 10 Sandbox 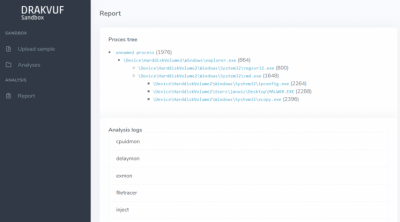 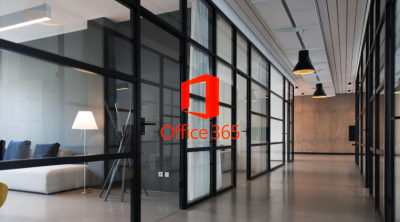 Office 365 opens files in the sandbox to prevent threats

Smartphones: why does the battery last only one day?
Next Post: LoudMiner: virtualisation for mining cryptography