Firefox 70 will alert you if your password has leaked

Starting with Firefox 70, Mozilla will have a new feature that notifies you if any of your stored passwords have been leaked and are circulating online. This will be done through a partnership of the company with the website - service Have I Been Pwned.

Mozilla has slowly begun to integrate the independent service into Firefox and the new Firefox password manager Lockwise. Mozilla is reportedly also considering other high quality services based on these features in the future.

To do this integration, Firefox will scan all of your saved logins and passwords you use to be able to compare them to the Have I Been Pwned database containing leaked data. So if something is found, Firefox will notify you by asking to change your password.

When a violation is detected, Mozilla will add a notification next to the profile of your Firefox Lockwise account as shown in the mockup below provided by the company.

Mozilla will also plan to display statistics on the percentage of breaches associated with the codes you use. This protection report may be available at: about protections.

All of the above sounds very interesting. But the new privacy and security capabilities that Mozilla is preparing for the upcoming Firefox 70, they are most likely not ready in time.

Additionally, as we know from the past, Mozilla can advertise various new features, but their wording and functionality may change as they grow. 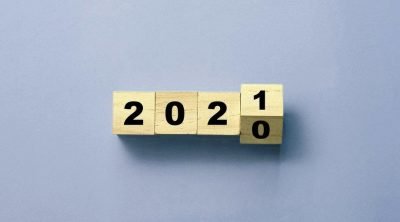 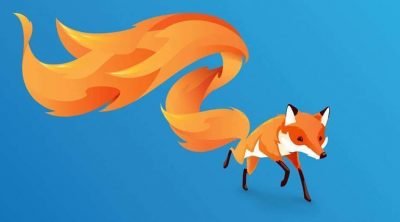 Mozilla Firefox is coming to an end 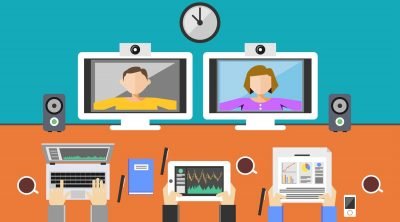 FreeCAD 0.18.3 open source 3D free CAD for everyone
Next Post: Ke3chang attacks on diplomats in Europe