home / opinions / Why printer inks are so expensive

Why printer inks are so expensive

If you have an inkjet printer you will know how expensive its inks are. And you will surely wonder why they cost so much since they are just inks and not something valuable.

Those of you who have an inkjet printer will surely be surprised when you first go to the shops to buy a set with all your printer inks. You will find that the price of a complete set is sometimes close to half the cost of your printer. Let's take a look at the reasons for the high price of inks.

1. "Printer ink production is a complex process"
This is the argument that printer manufacturers make when asked about their high prices. They state that the technology and research behind printer ink creation justifies the high price.

Here, of course, the manufacturers are right. Users usually compare the price of inks with the price of other liquids, such as oil or champagne. The point is, oil is simply put in a container and used when needed. Printer inks are required to have much more performance.

As revealed by Interview with HP Marketing Director Thom Brown at ComputerWorld:

The inks must be designed to withstand temperatures of 300 degrees Fahrenheit (obviously 300 degrees Fahrenheit corresponding to 148 degrees Celsius), exhaust and launch at 30 miles per hour (48 kilometers per hour), at a rate of 36.000 drops per second. , through a nozzle that is one third the size of a human hair. After all this it should dry on paper, almost immediately.

Therefore, according to Brown, comparing printer inks to other liquids is useless because no other stored liquid needs to function like printer ink.

However, companies take this "lost profit" and transfer it to the printer ink price. They overestimate the value of the ink and so the manufacturers make the money they lost from the sale.

But why do manufacturers sometimes sell their printers not at a profit but at a loss? Simple: competition. If someone who does not know the cost of ink has to choose between two similar printers, he will definitely choose the cheapest one. It does not matter that the inks can cost up to three times the price of the other. Consumer psychology forces him to see only the home market as the most important part of the transaction.

3. "Manufacturers create a committed customer base"
This trick began to be applied in recent years. It is a software technology with which modern printers reject third-party inks and accept nothing but the manufacturer's ink. They even discard refilled and used cartridges.

This creates a captive consumer audience, where the only way to get your printer back on is to put genuine inks. So the manufacturer can set the price of the inks high, as users are forced to buy their own ink if they wish to continue printing.

What is the truth;
It seems that all three of the above reasons have a basis in truth. Printer inks should work perfectly under different conditions. Manufacturers underestimate their printers and get their money back through ink sales. Finally, printer companies lock ink cartridges so that only their own brands can be used.

Therefore, you could argue that all three of these factors contribute to the high price of ink. There is no specific reason why we can say that it is the main reason for the exact price. It is a combination of all of the above. 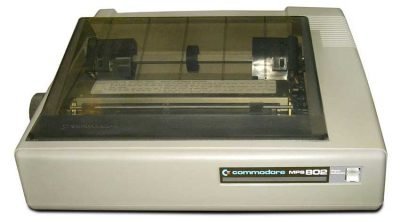 How to Install an Old Printer in Windows 10 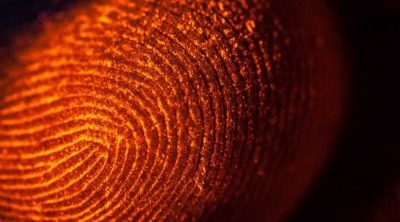 Unlock smartphones with an Inkjet printer

Google: transfer of Pixel production from China
Next Post: Apple will unveil the latest iPhones on 10 in September