India has imposed the largest internet shutdown on the planet

Indian authorities have shut down internet access in much of its territory amid widespread protests against Prime Minister Narendra Modi and his government's new citizenship law.

The amendment to the citizenship law, passed this week, allows immigrants from Pakistan, Bangladesh or Afghanistan to obtain Indian citizenship as long as they follow Hindu, Christian, Buddhist and Sikh religions. These religions have hundreds of millions of believers in the country of India.

His government Norendra Monti Modi insisted that Muslims are not included in the bill because they do not face the same discrimination in the three countries mentioned above, compared to other religions.

According to the New York Times , are currently protesting against the amendment of the citizenship law, in large cities from Calcutta in the east to Kochi in the south, with the participation of tens of thousands of citizens. Authorities opposed the protest with all available police forces, special services and the army. "

And so India is gaining the top spot in internet blocking, as it has made 95 of its breaks this year alone. A great example is Kashmir, which was an autonomous region with the majority being Muslims of India. The Monti government revoked its autonomy in August and since then its 60 million citizens have been cut off from the internet.

In recent days, the Guardian has reported that authorities have ordered Vodafone and Airtel to cut off mobile internet access in parts of New Delhi, while another company, Jio, is already doing the same. According to the newspaper, Internet disturbances have also been reported in Assam, Karnataka and parts of Uttar Pradesh, while the The Washington Post reported that mobile interruptions have spread to at least five other cities.

When you count all these shutdowns you will see that India has imposed the largest internet shutdown on the planet.

India has imposed the largest internet shutdown on the planet was last modified: 20 December, 2019, 5: 57 mm by Dimitris 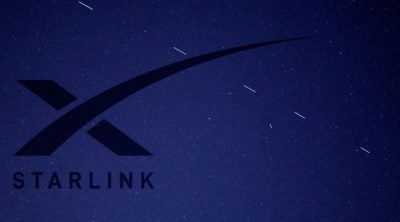 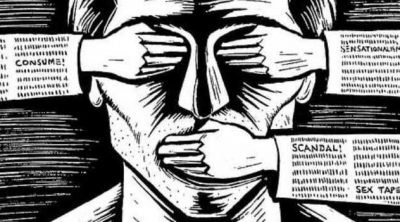