Ever wanted to convert Ubuntu Desktop to a scrolling version? If you're a fan of Ubuntu, you know that this desktop (and server) Linux distribution is a stable version.

What does this mean; Well, there are two types of Linux distributions: Fixed and rolling. Fixed version is one where only security updates are released frequently. All other software updates are not available for a fixed period of time.

With the rolling version, on the other hand, each software is updated as soon as the developers release a new version of a specific package.

With regular distributions, you receive updates like the last one Ubuntu 20.04.1. This means that there have been many updates to the installed packages. With rolling releases these point releases are not necessary, as the software is in a constant state of upgrade.

The pros and cons are obvious: With a stable version, the software has more time to test, so it will be more stable. With the "rolling release" model, your distribution will always have the latest software.

With the Ubuntu distribution, however, you do not have this option, as it is a fixed version.

Ubuntu developer Martin Wimpress has created an easy way to turn Ubuntu into a rolling release. If you are a developer, this can be a great way to work with your Ubuntu desktop and have the latest software installed.

The following change does not support LTS versions. You must use a deployment version. So we will see how you can convert the version of Ubuntu 20.10 (Groovy Gorilla).

Note: This procedure is designed for desktop versions of Ubuntu only and will not work on a server (unless you have a desktop environment installed on your server).

How to install the necessary packages

The first thing you need to do is install git if it does not exist on your system. Open a terminal and give the following command:

Once installed, clone Rolling Rhino with the command:

Change the location of the terminal and go to the newly created directory with the command:

Run the installation script contained in the folder with the command:

You will be asked if you are sure you want to start following the devel series. Answer yes to this question and the process will begin.

This script will take 2-5 minutes to complete the process. When done, restart the machine and enjoy the rolling version. 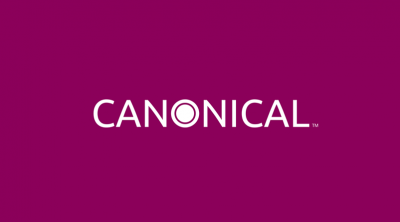 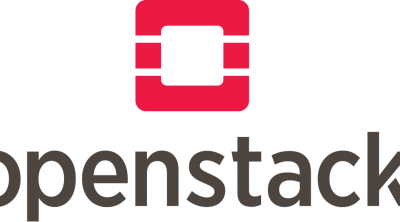 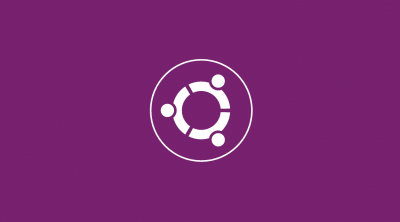