Warner Music has been hacked

Warner Music Group (WMG), the world's third-largest music company, has revealed a data breach affecting its customers' personal and financial information at many of the US-based e-commerce stores in April 2020 with an attack on Magecart . 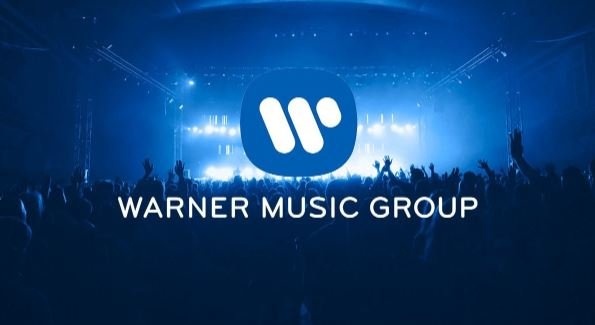 With a history of over 200 years, WMG has more than 3.500 employees and operates in more than 70 countries through a network of affiliates and other partners.

WMG also owns Warner Chappell Music and some of the most successful record companies in the world, including Elektra, Warner Records, Atlantic, Warner Classics, Parlophone and Warner Music Nashville.

Online stores in the US have been in jeopardy since April

The company said the incident involved several e-commerce sites operating through an outside service provider and that the security breach probably allowed hackers to steal their personal information.

Although the WMG investigation found no signs of information leakage, it does not rule out the possibility of something happening in the future and warns its members of the dangers.

Credit card details may have been stolen

WMG did not provide information on how the attackers were able to break into its systems.

Warner Music has been hacked was last modified: 4 September, 2020, 11: 58 am by Anastasis Vasileiadis 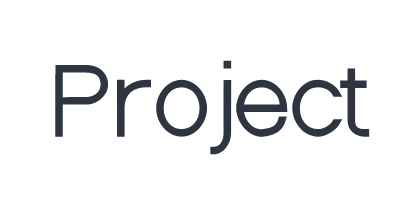