The company from Redmond has finally completed the process of redefining the Bing search engine, as it announced today that the name was changed along with the logo.

Bing is Microsoft's ever-evolving search engine. She is also known for some exciting wallpapers that she displays on her home page and they change daily.

The name change was initially only available to certain users. The company today revealed that the change reflects the ongoing integration of the search engine into the entire Microsoft product family.
So the Bing search engine became Microsoft Bing and now, in addition to being a search engine, the company says, it also supports Edge Private Search, Windows Search and a variety of search scripts in Microsoft 365.

As for the new logo there is below: 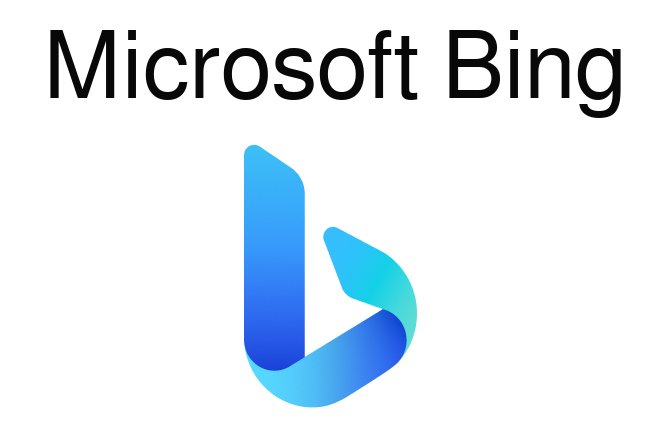 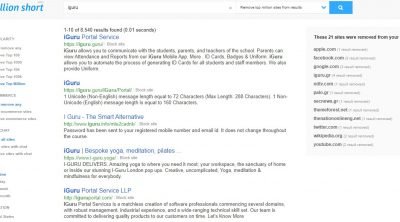 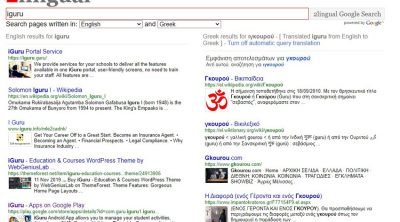 Search in two languages ​​with 2Lingual 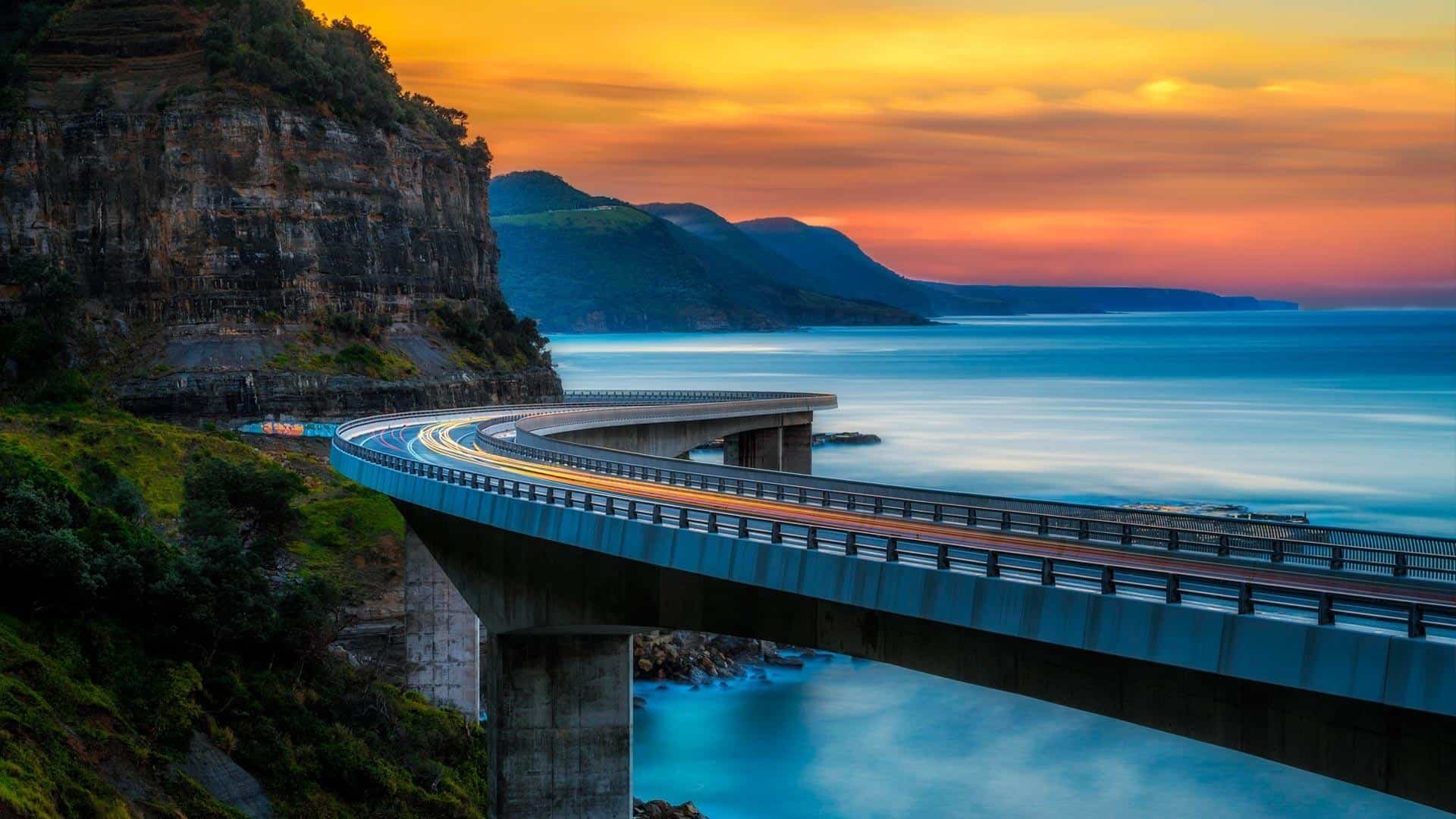