Boeing 737 Max returns but some disagree

The Boeing 737 Max has been stuck for almost two years. But the Federal Aviation Administration (FAA) said last week it was fit to fly. Again.

American Airlines had already predicted it. He had been scheduled to fly from December 29 on the Miami-La Guardia route. If you look closely, the airline states that this flight will be operated by Max. 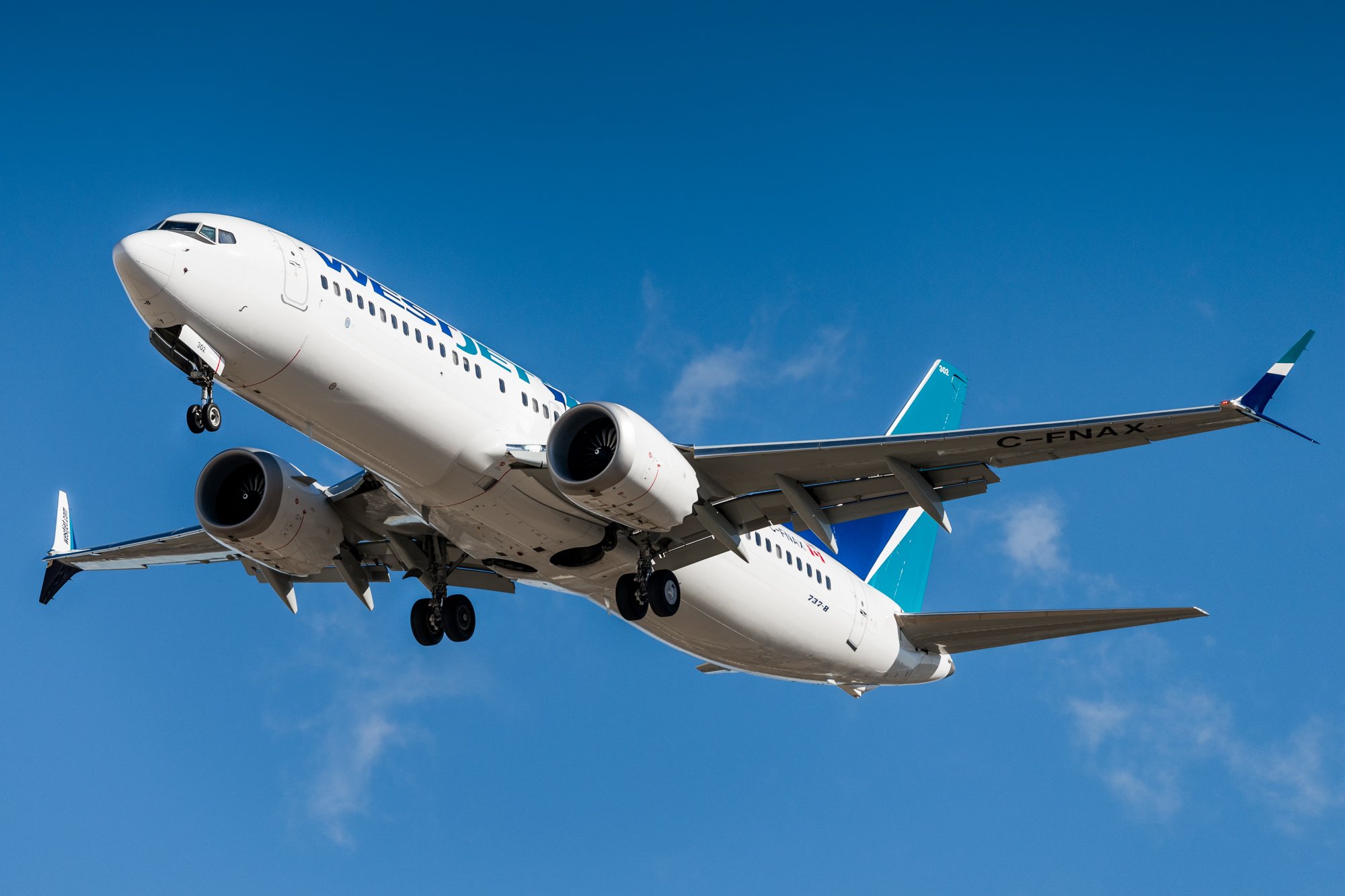 However, 346 people have lost their lives with this particular plane. The so-called Maneuvering Characteristics Augmentation System was the software that accidentally pushed the nose of the plane down, and the pilots could not turn it off as it sent the plane down.

Obviously, at the moment everything is working fine.

However, the FAA admitted that when he first certified the plane he simply did not see the flaws in the software. He now accuses "communication between flight tests and Boeing operations teams and between Boeing and the FAA". But right now everything seems to be fine.

But not everyone is equally optimistic.

There are also the principles. Usually, they accept the decision of the authority from the country of manufacture of the aircraft. However, regulators in Europe, Brazil and Canada are less optimistic about Max.

The Canadian regulatory authority, Transport Canada, Reported"There will be differences between what the FAA has approved today and what Canada will demand. These differences will include additional deck and pre-flight procedures. ”

Of course US airlines would like to use Max. Or maybe not; One of its main features is that it is 20% more fuel efficient. Airlines need more money today than ever before.

But United Airlines is not in such a hurry. Insists that each of the 14 Max needs 1.000 hours of work before it is considered ready to start the routes.
Southwest CEO Gary Kelly also said: "A lot of work needs to be done to restart the Max aircraft, which we estimate will take place in the second quarter of 2021 at the latest."

The airline also reports that some of its customers they are not satisfied with the prospect of flying with Max. And this is from the airline that already has 34 Max, more than any other US airline.

And what about customers? Last year, a survey found that more than 50% of customers said they would not fly with the Max again. One or two airlines seem to be hiding the Max name in order to avoid the issue. Southwest, on the other hand, he says that she is proud of that particular plane.

Some people think that all this is hysteria. Some pilots insist that there were no incidents with Max in the US before they were banned, so that should be a problem. They say that have seen them before with the DC-10, which was banned in 1979 and then became a success.

However, the DC-10 was banned for two months, not 20. In addition, with the Max 346, people have died in two separate accidents.

But there is no room for misfortune or misunderstanding when the whole world is watching. 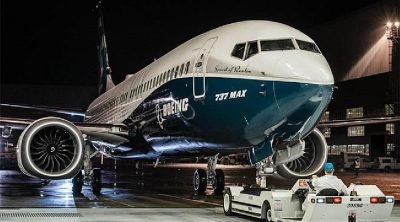 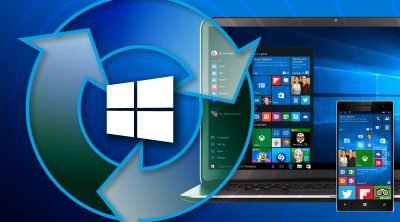 Defrag TRIM error that has not been fixed for six months
Next Post: Facebook Drives distribution of materials with the Community