WhatsApp said on Friday it would not impose the planned policy change until at least May 15. The platform had announced that on February 8 would change its terms and share his data on Facebook. Users either accepted it or their account would simply be deleted.

However, seeing the reactions after the announcement, the tendency of users to explore alternative messaging applications, and wanting to avoid a possible lawsuit against Facebook, he postponed the date of implementation of the new measures.

Considering that it has created confusion among its users, issued the following announcement:
"We are postponing the date on which users will be asked to check and accept the terms. No one will suspend or delete your account on February 8. We will also do a lot more to clear up the misinformation about how privacy and security work on WhatsApp. We will then gradually turn to our users to review the policy at their own pace, before the new business options take effect on May 15. "

The messaging app, which serves more than two billion users, said it was delaying the implementation of the new terms because of the confusion it has created worldwide. According to the company, the delay in the planned privacy update aims to give users more time to review the terms.

In an in-app notification, WhatsApp had asked users in early January to agree to new terms and conditions, which gave the app their consent to share their personal data with Facebook. Users will have to agree to these terms by February 8 if they wish to continue using the app. 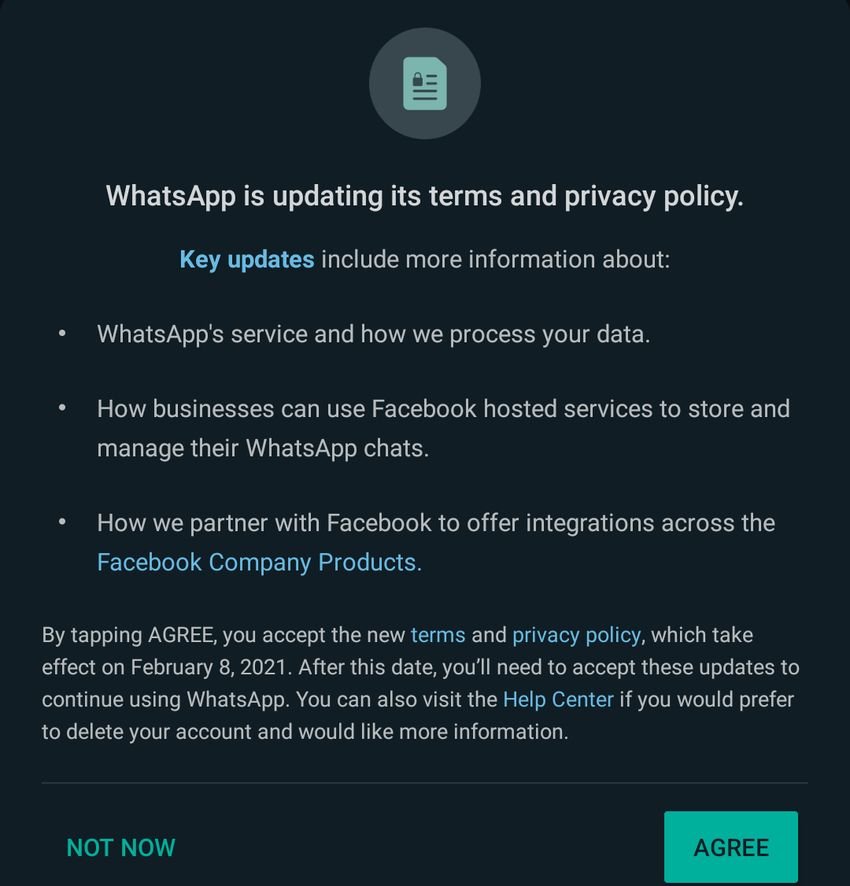 WhatsApp bought Facebook for $ 19 billion in 2014 and since 2016 has been sharing some limited information about its users, although for a while it allowed users to opt out of it.

After the first announcement, tens of millions of outraged users gathered on Signal and Telegram. This week, Signal was the top app in the App Store in 40 nations and another 18 in the Google Play Store.

WhatsApp postpones the sending of your data to Facebook for 3 months was last modified: 17 January, 2021, 5: 59 mm by Dimitris 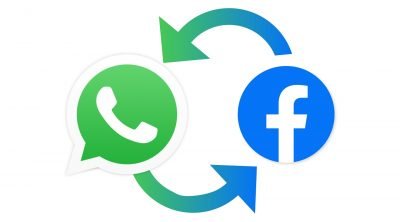 Windows 10 How to find the type of DDR memory
Next Post: Do you have the secure version of Microsoft Defender?